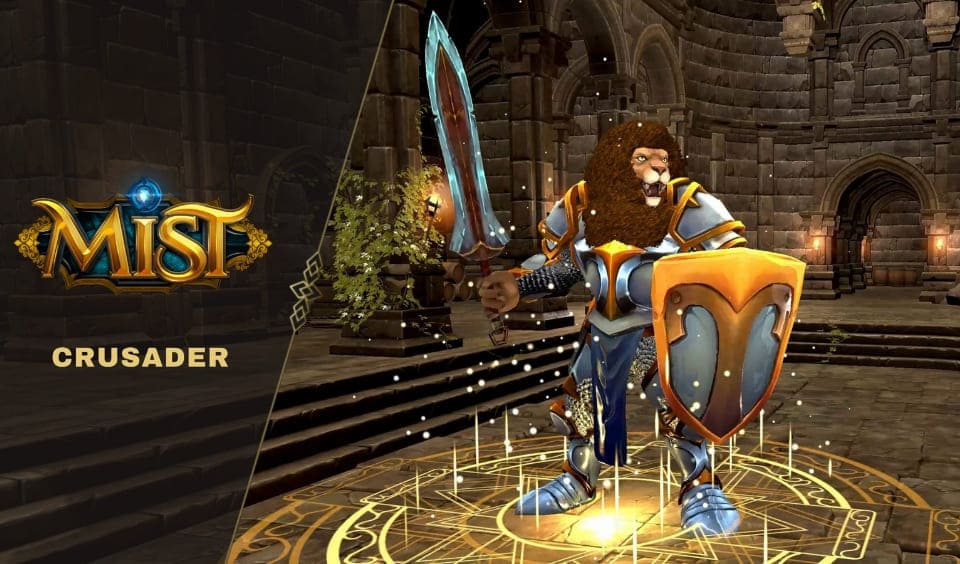 In the build-up to the pre-alpha launch, Mist NFT is giving users insights into the abilities of each Crusader Class. This update follows an earlier reveal of the race abilities of The Dwarves. Here are the details.

Want to play the Crusader?
Browse our NFT marketplace:https://t.co/0vjpyh4GjY

Crusaders are highly skilled and devout warriors of faith. With their willpower and faith, they fight for what they believe in as a paramount duty. Furthermore, they cannot escape duty. According to their beliefs, they must help and defend those in need or danger. If they decide against doing so, they will be disgraced and removed from the Crusader Order

There are different types of crusaders with their different belief systems. However, the common order originates from the temple of Nemaru thousands of years ago. Since then, they have dedicated their lives for the course o good as they learned from their masters. As such, dying while accomplishing their duty is a thing of virtue.

With a brief history of the crusader, here are their class abilities in the Mist NFT gameplay:

To join the order, users only need to buy a Crusader NFT. They can get them from the Mist NFT Marketplace.

As announced earlier by the game, April is the Month of Mist. In the coming days, there will be more deep dives into specific abilities and effects on various classes. Speaking of which, there will be three new classes coming to Mist. These new additions will bring the final abilities needed for an MMO.

Other updates coming up include a discussion of the in-game economy. It includes the death system, earning system, scholarship system, guild system, NFT land system, and more. Before the end of the month, Mist NFT will reveal the game mechanics week, info about logging in, account creation, transactions in-game, combat systems and so on.