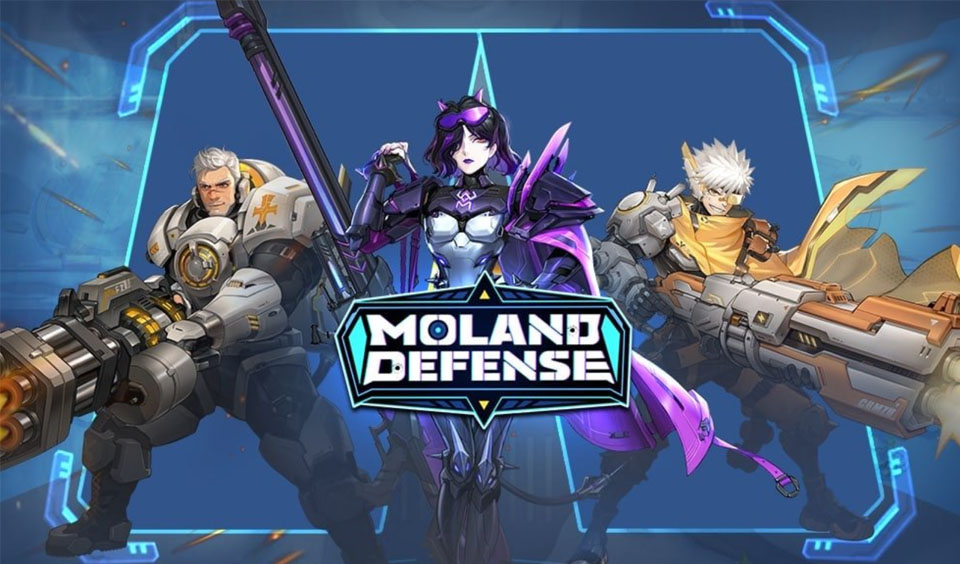 They can also log in through the MOBOX app to take part in the event. It is worth mentioning that each season will last for two weeks. At the beginning of each season, about 5% of the prize pool will be moved to the prize pool of the season. Apart from the prize pool, there will also be a total ranking reward pegged at 600,000 $MEC.

What is the Prize Pool for the MOLand Defense Season 1?

What are the Details of the MOLand Defense Season 1?

MOBOX has put everything in place to ensure a seamless season for the MOLand Defense Season 1. Some features have been added to the game to ensure no glitch is experienced during the event. Here are the details of what players can expect during the defense.

These updates can be found in the game during the launch of the MOLand Defense Season 1. As mentioned, the event will run from April 14 to April 28, 2022.

MOBOX is a cross-platform gaming metaverse. It merges gaming NFTs and automated optimized De-Fi yield farming to build a GameFi metaverse known as MOMOverse. Players can participate in various gaming activities and competitions to earn rewards in $MBOX.