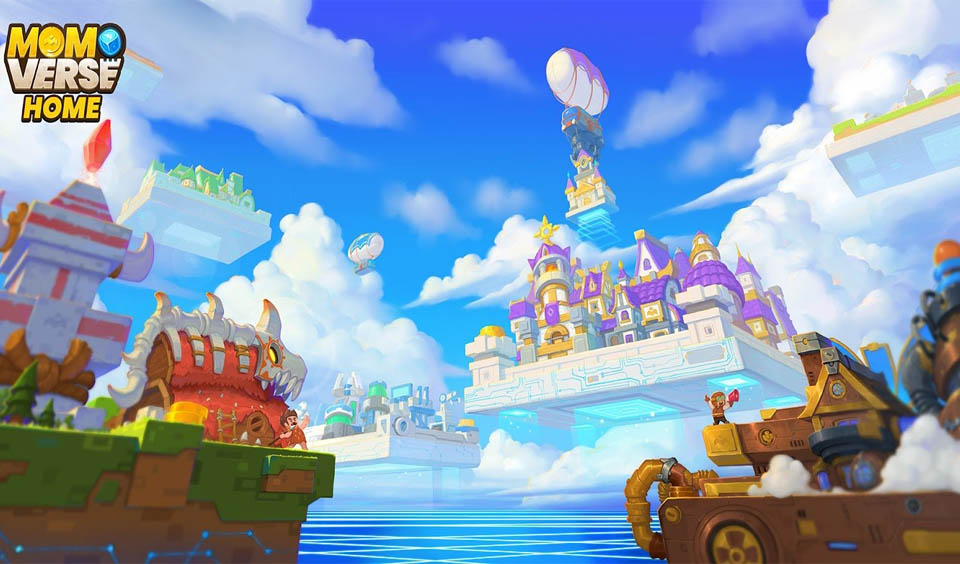 The platform will be unavailable to users for sixty minutes. Areas of focus during the update include New MEC Crafting, MOHome Decorations, and New Feature – Booster.

Highlights of the MOMOverse Update

New MEC Crafting: MOBOX announced that following the update, users will be able to craft Shovel and MOBall items with MEC.

MOHome Decorations: The game platform mentioned it will add six new decorations to every civilization and build a total of twenty-four new decorations and place them on the MOHome. This will enhance the experience of living in Molantis.

Gamers would also be able to construct using map collections. According to the game, constructing new decorations will become less time-consuming than the current ones. The decorations will cover Tech Fantasy, Barbarian Tribe, Steam Punk, and Middle Ages.

Highlights of the New Features – Booster

MOBOX announced it will add a new feature, Booster, to MOMOverse. The Booster feature is divided into six rarities, which are Common, Uncommon, Unique, Rare, Epic, and Legendary.

Each corresponds to the speed-up time of ten minutes, thirty minutes, two hours, six hours, and twelve hours. The game platform revealed that players will receive the Booster as a reward at the D.S.C Caravans when they complete the MOHome Task.

Additionally, gamers can decide to use Booster when upgrading or building a home building. The Booster is to help you speed up the upgrade or construction of the building.

It is worth mentioning that the platform also mentioned it will update Clash of MOland S5 at 2:00 UTC on January 12. The game will also be unavailable for sixty minutes during this period. The updates will cover Kingdom, Hero Skill Adjustments, and Events.

Heroes: The game platform will adjust The Dawn Knight and the Skill for Queen of Thorns.

Events: MOBOX mentioned it has reduced the reward sent to the Alliance Warehouse from the Master Drawing.

It is crucial to understand that these platforms will be unavailable for 60 minutes during the update on January 12, 2023.