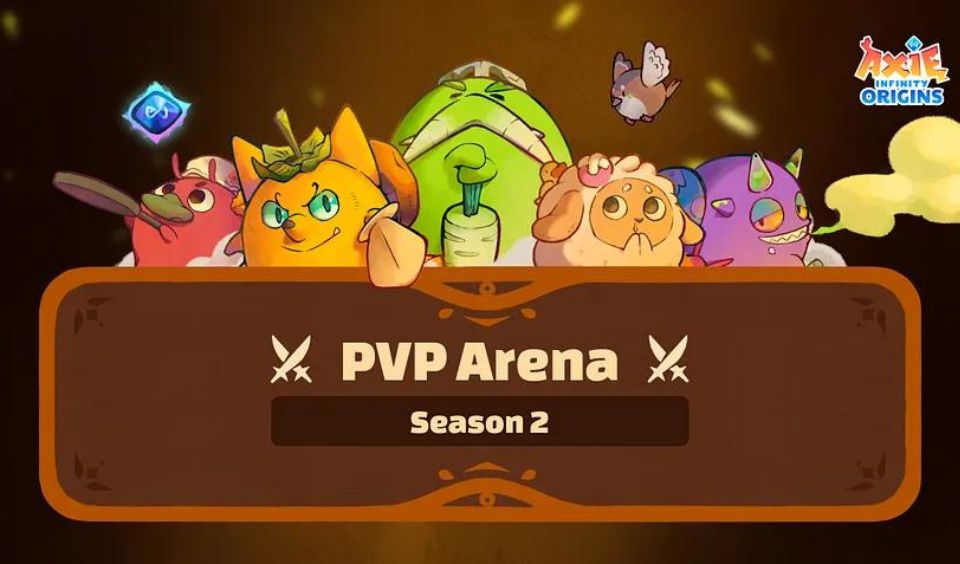 Axie Infinity has launched Origins Season 2 on the 11th of January 2023. This PVP Arena edition will last for 42 days. It will feature significant improvements to Runes, Charms and Card. In this version, the team also introduces a leaderboard that will reward players for the campaign’s entirety.

S2 comes with many important updates to the gameplay, reward systems, and more!

See you in the arena! ⚔️ pic.twitter.com/m6M0XjCE5T

What to Expect from Axie Infinity Origins Season 2

According to Axie Infinity, Origins Season 2 will be very fast-paced gameplay. At 42 days, this edition is shorter than Season 1. Meanwhile, payouts will occur four times during the season. It will no longer be accumulative prize distribution after the series has ended. In addition, rewards and level-ups will happen much quicker to match this season’s pace.

One significant addition to this event is the introduction of Era. This is a new leaderboard that rewards Lunacians for the entire season with 112,000 $AXS. Besides the token benefits, users can unlock rare Runes and Charms throughout the campaign. The ratings will feature 40,000 players, each receiving compensation that matches their spot on the ranking.

Below is a breakdown of this system:

Note: These leaderboards are independent of each other and your score will be ranked separately. In addition, users who play at least one game within this period will receive a Sealed Epic Rune Choice Box.

Other Changes and Adjustments

Axie Infinity Origins Season 2 will reward active players with a daily login bonus. These rewards expire by the day’s end. So users are encouraged to claim their prize every day. There will also be significant adjustments to the Blood Moon, Keep and Return mechanisms.

Meanwhile, the Bugalooza Launch Contest will usher in this new season. This competition will run from the 11th to the 18th of January 2023.