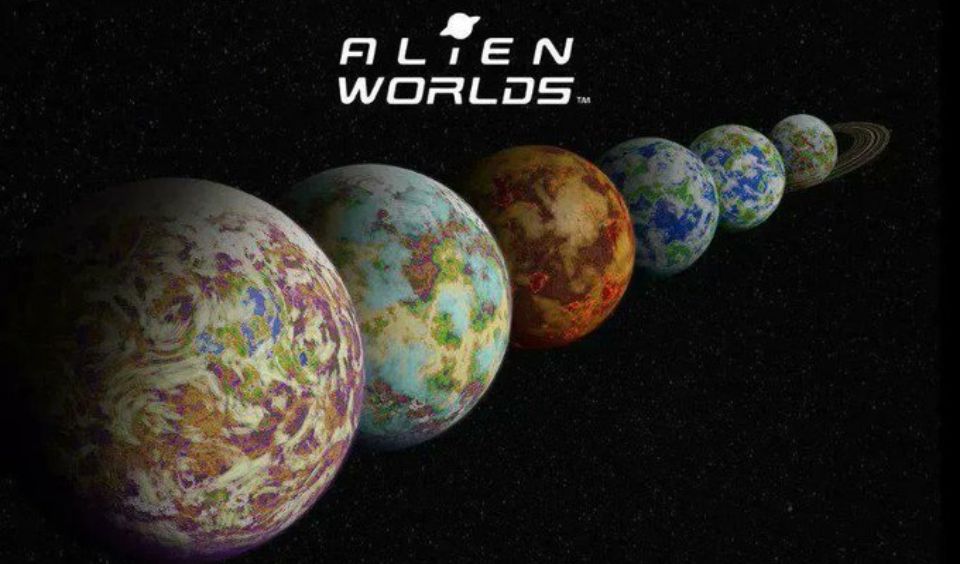 With 2022 coming to an end, most GameFi projects are intent on closing out in style. Considering that the FIFA World Cup was also held at the end of the year, many have held campaigns around the tournament. However, Alien Worlds is taking a different approach by unveiling its roadmap.  This does not change the schedule of events and activities for this period.

Dear Explorers,
If you are wondering, whats ahead with your #AlienWorlds #Metaversal journey. Our Roadmap: https://t.co/wNZw34z7va is the perfect guide for you!🪐

Details of the Alien Worlds Roadmap

The Alien Worlds Roadmap features three different sections. They include completed projects, near-term and coming soon. Below is a breakdown of each of them:

Completed projects: These are aspects of the program that are complete and already in use. They include the following:

Near Term: While outlining the completed milestones, Alien Worlds added that some programs are still in the works. Most of the items in this category are geared towards improving user experience. However, the team did not mention probable release dates. Below are aspects of the gaming ecosystem that will be launched soonest:

Coming Soon: Further down the pecking order are projects that are still in development. Unlike the near terms, these will take a longer time to launch as they are far from completion. They include the following:

Where to Buy Aurory NFTs