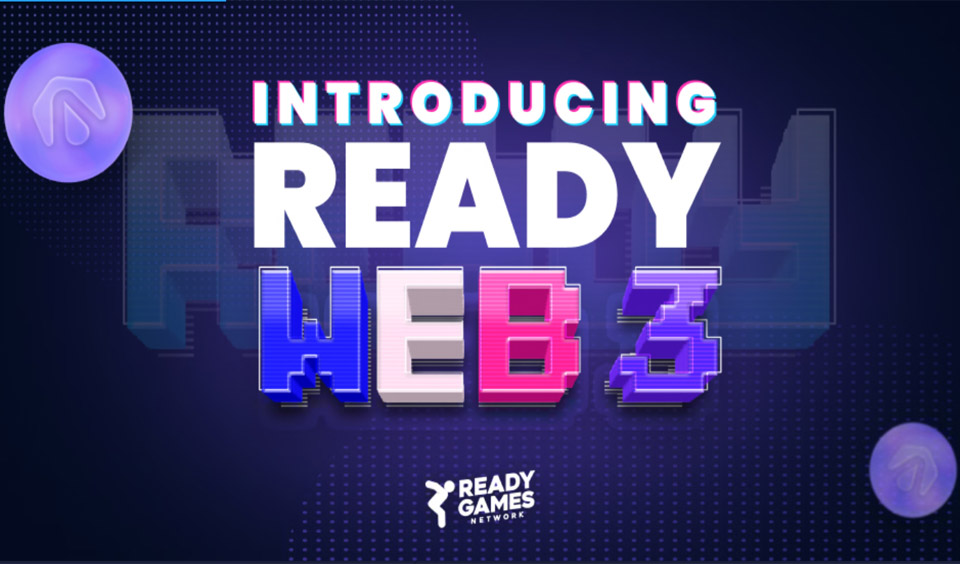 Ready Games, a social games & infrastructure for Web3/Game Dev creator economy platform, has announced the launch of its Ready Web3 division and the closure of its pre-seed sale of the $AURA tokens. The platform has partnered with Tribe, Hashed, and BITKRAFT for its pre-seed sale event.

According to Ready Games, its Web3 initiative perfectly lines up with Ready’s North Star, which is the support of creator communities. The company has followed this since its launch in 2016. The platform announces that it has built a tokenized software product that will create positive incentives for the builders of its ecosystem.

The product will make it easy for builders to translate their creative work into ownership. Ready Games platform aims to democratize access to game development and support creators’ communities.

Highlights of the Development of Ready Games So Far

According to the platform, it has built two crucial things over the past year. These are enumerated below:

Innovative Token Design: The platform offers two token designs. One is the governance token, $AURA, and the other is a secondary loyalty token, $HALO. Both can be shared by creators, developers, and players to build a truly well distributed mobile-first gaming platform.

What Changes to Expect in the Game Economics within Web3

The special on-chain synchronization solution of Ready Games makes it possible to enhance the experiences of creators, developers, and players alike. Here are the highlights of what to expect in Web3.

Ownership of Identity: The Ready Games platform creates an open environment where players can own identities across different games.

Players will have the freedom to own their game history while developers can evaluate the history to make crucial decisions based on the game legacy of the player. This is referred to as players’ Reputational Capital and it has economic rewards for all stakeholders.

Reputational Capital: This will be available on-chain for everyone to see. Reputational capital is a non-tradable social token, which means it does not have any farming skills.

Verifiable Digital Assets Ownership: Players can acquire digital assets and own them, which means they can trade or sell them to other players.