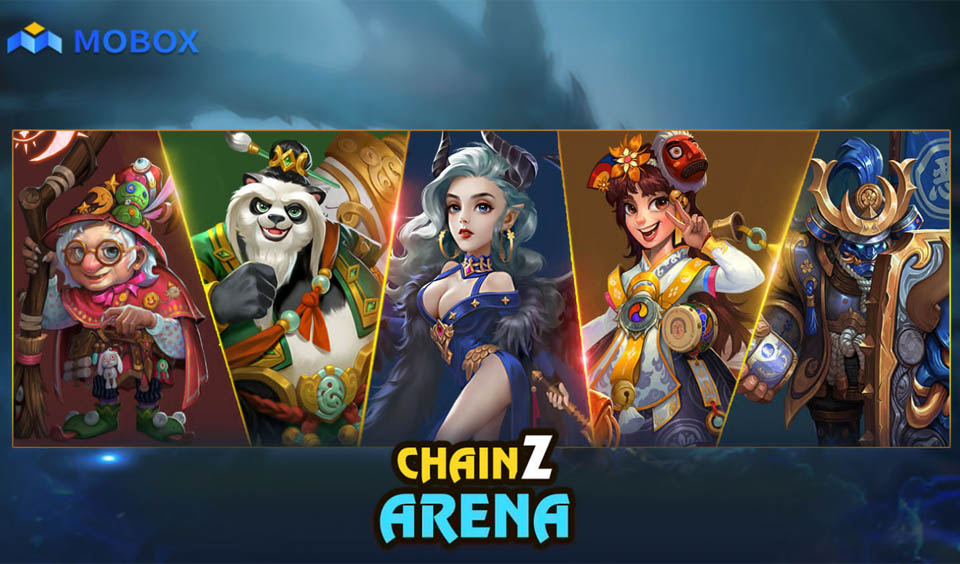 MOBOX, a cross-platform gaming metaverse, has announced the start of its ChainZ Arena – MOBOX Edition Season 11. To deliver a better game experience to players, the game metaverse has released some updates.

The updates cover Hero Awaken, Adjusted Hero Skills and Treasure Island, and others. Players can visit the game platform to participate in the Season 11 event.

In Season 1⃣1⃣ we have made some updates!

For full details of the updates⤵️https://t.co/ckFEd29vW6

Highlights of Updates on Adjusted Hero Skills and Treasure Island

The game platform also adjusted the Artifact enhancement consumption and increased the gold prerequisites for each enhancement level. The required spirits for upgrading Assassin Totem and Ranger Totem are also adjusted and replaced with the gold equivalent.

Is CryptoBlades still Profitable to Play?