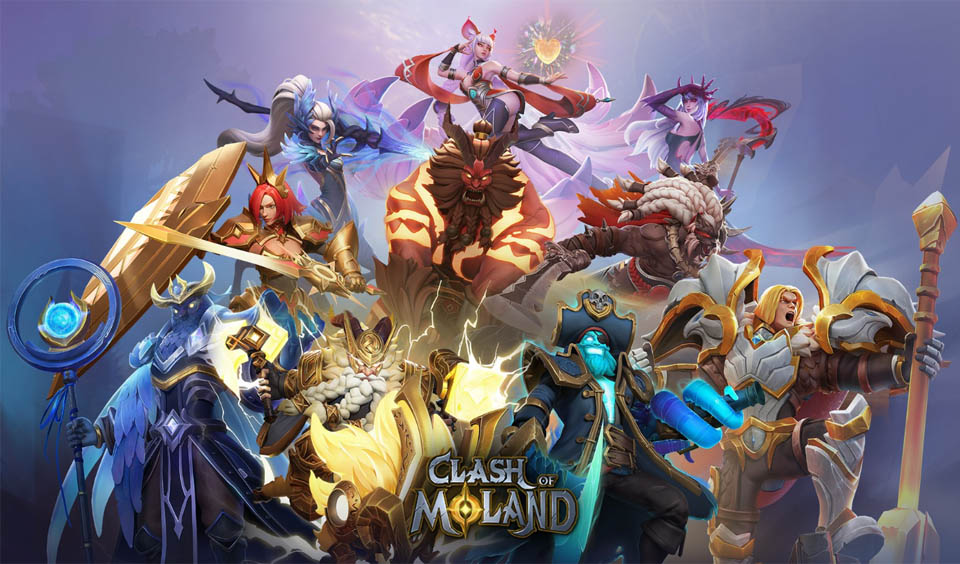 The cross-platform gaming metaverse, MOBOX, has released new updates for its Clash of MoLand Season 2 event.

Different aspects of the game mechanics have been adjusted to give players a more robust gaming experience.  Areas updated include the World, Collection, Territory, Chest, Alliance, Hero, Event, Faction, Daily Pack, and others.

Highlights of Adjustments on World

According to MOBOX, it has adjusted a part of the landscape to make it simpler for lords to focus their forces on the defense. The game platform has also merged some factions in the World. The details of these are enumerated as follows:

Highlights of Updates on Collecting

MOBOX has adjusted the number of troops users can collect simultaneously to 2, and Lords can buy a pass to boost their troops limit. The platform has also adjusted other collection areas, including:

There will no longer be auto-collection after attacking territory in Collecting. Also, the platform has changed the command “Stop” to “Return”. It also reduced the number of treasure maps and resources collected when attacking the troops from the same faction lord.

Highlights of Updates on Territory, Chest, and Alliance

MOBOX has increased the resource production of level 4 territories and above. Following the update, players can now exchange Treasure Maps with Prestige. It has also adjusted some areas of Alliance, including Alliance Warehouse and Alliance Shop.

Highlights of Updates to Hero, Event, Faction, and Daily Pack

The game platform also announced some adjustments to Hero. These include a reduction in the Time Control effect of the Wise and the Death Harvest damage of the Witch of Enchantment. It also mentioned different adjustments to City Siege and Faction Peace Event.

For City Siege, it has adjusted the reward distribution mechanism and the PVP gains between the same faction Lords in the Faction Peace event. MOBOX also mentioned it added MBOX Gift Pack and adjusted the MEC Packs price in the Daily Pack.

The Sandbox Issues a Leaderboard Update