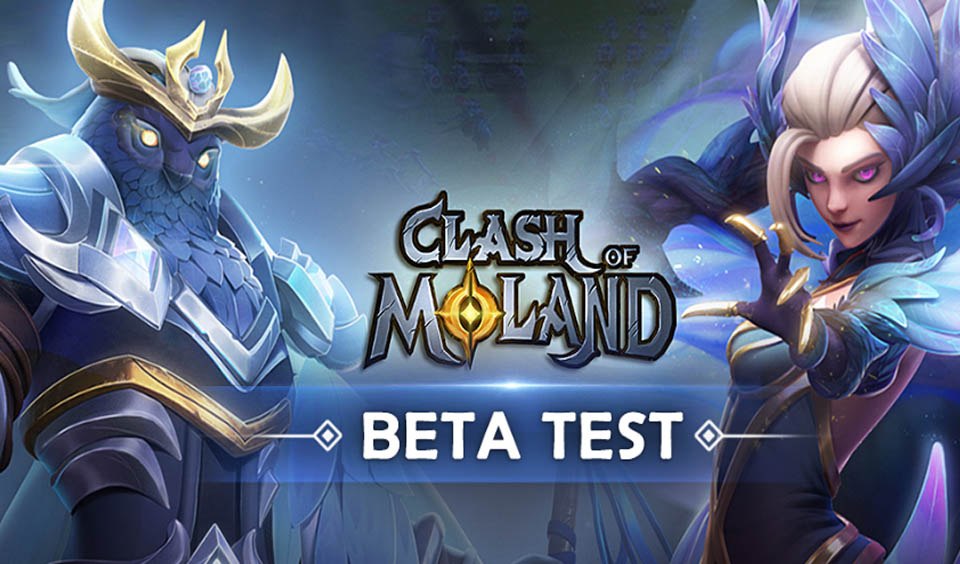 The cross-platform gaming metaverse, MOBOX, has announced the launch of the Clash of MOLAND Beta Test. The test will begin on September 8 at 3:00 UTC and ends on September 21. Participants need MEC and REAL MBOX in their BOX wallet to participate in the event.

MOBOX reveals that it will refund all MEC and MBOX spent during the Beta test after the conclusion f the event.

Plenty of updates & additions have been made since the ALPHA TEST !

How to Participate in the Clash of MOLAND Beta Test

All users are eligible to participate in the test. All they have to do is click on the “Clash of MOLAND” section on the MOBOX homepage. They can also log in through the MOBOX app to participate. The game platform announced that the Alpha Test ends on September 7, and the servers will shut down in preparation for the Clash of MOLAND Beta test.

It is also worth mentioning that the platform will adjust the MBOX rewards temporarily to 0.01%. Additionally, the maximum MBOX amount in the season reward pool is placed at 3000, and the total leaderboard reward is 60,000 MEC.

Three leaderboards, Prosperity, Arena, and Prestige, are in the Beta test, and the top 300 players from each leaderboard will receive the rewards.

MOBOX mentioned its team may perform frequent adjustments and updates during the test. It also stated that the Beta version may differ from the official version at launch. The preview of the Clash of MOLAND Beta Test adjustment includes: