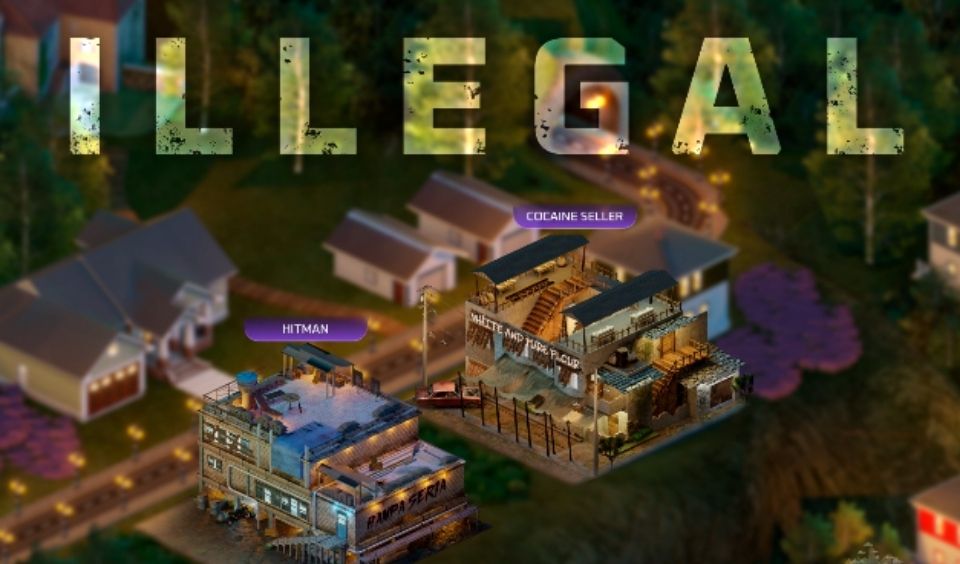 Monopolio is introducing a new claim feature. This announcement was made after it took a break from its busy schedule to connect with community members. This update comes after the game enabled the IDO claiming option. In this release, it also gave updates on the project and changes. Here are the details of recent additions to the game.

We will be listening the community, any suggestion is welcome.

Thank you very much.

Monopolio has been able to keep liquidity within the range it wants. This is thanks to the group system it introduced. As such, it wants to continue following in this line. The reason is that this system will ensure the welfare of the project while continuing to reward players. To ensure continuity, Monopolio will be introducing a new claim feature on the 31st of March 2022.

Below are the details of the Monopolio new claim:

For players who make their claim with a % greater than 0:

Players who make a claim with 0% after days will get a 75% penalty. Afterwards, there will be a 5% reduction on a daily basis. This will continue until it reaches 0% on the 30th

Users who do not make claims after reaching 0% will not be able to continue until they make claims.

As mentioned earlier, this new system will guarantee liquidity stability. Such that, too many players will not be making claims at the same time.

Furthermore, final adjustments are ongoing to ensure that the launch goes on perfectly. Development is complete and extensive testing is currently going on. More so, the dev team will also be playing alongside users when the launch goes live. All these are part of Monopolio’s self-commitment to go one step further and provide community members with 100%.

How NFT Tokens are Leading the Crypto Market