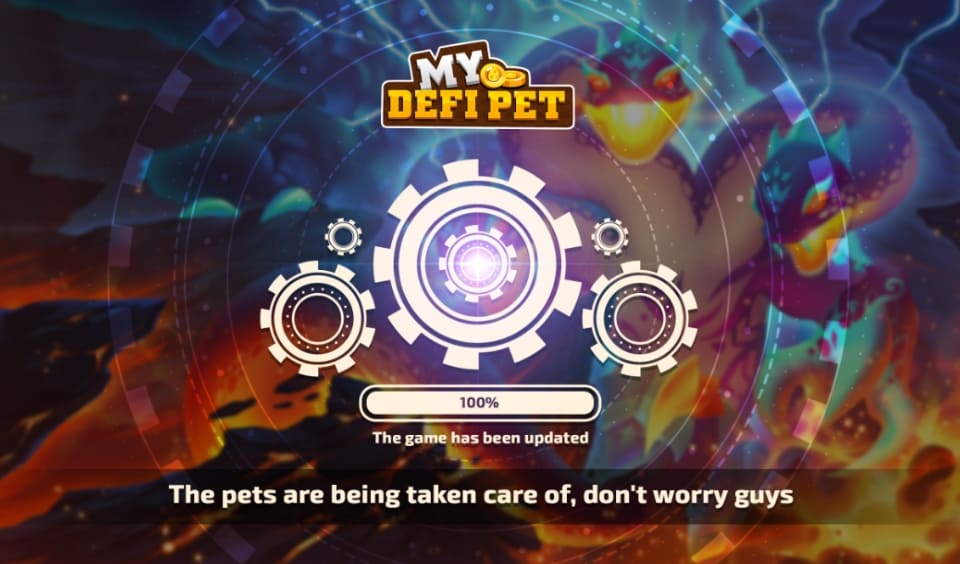 My Defi Pet recently released a new update to its game. This came via an announcement on their medium page. According to the gaming outfit, this new build is necessary. They also hope to improve the user experience of individuals who play the game.

What to Expect in the New Update

In that announcement, Defi Pet gave users some important details of what to expect from this new update. Below are the details.

One of the major changes in the game is the release of locked pets. From now on, the game is releasing all of them to pet owners. This is because it wants everyone to enjoy the game. Besides enjoying the game, this release will also enable players to enrich themselves. Considering this change, it will also affect the way users will lock their pet. As a matter of fact, there will be no more locking of pets.

Instead of locking, these in game characters will sustain damages in the form of “wounds”. Although you can still sign up wounded pets for battles, their stats will not be the same. For example, a pet’s stats will reduce to 30% HP and 50% damage after a fight. The stat can further reduce if you do not rest it. To enable these in game characters fully recover, players will need to rest them for five days.

We will update the new version today

In this version, we made some twists for the World Boss event like: Change the way to lock pet, display transaction for all actions, close the hunting function and fix some bugs related to feed function.

With this new update, gamers will no longer be able to send their pet hunting. However, you can still recall them or harvest Dpet for the next two weeks. After two week, the game will be closing down the hunting feature. In its statement, Defi Pets states that it was closing the hunting house feature because of the high gas fee.

With the high gas fee, players were not making any serious profits. This was because they were paying off their profits as gas fees. It will be allocating the prize pool of the hunting house to the next World Boss event. This event will be taking place in October.

Bug Fixes in the New Update

The change in gameplay is not the only reason for this update. Part of the reasons for this update was some bug fixes. One of such is the pet always displaying Level 1 when placed in the incubator. Another is the slow response of button feed despite pets successfully evolving.

Also, the update will fix issues regarding feeding. Like the case where players need to feed a new breed five times to upgrade it from Level 1. Sometimes, players are unable to feed a pet that was bred. This update will fix all these bugs and many others.