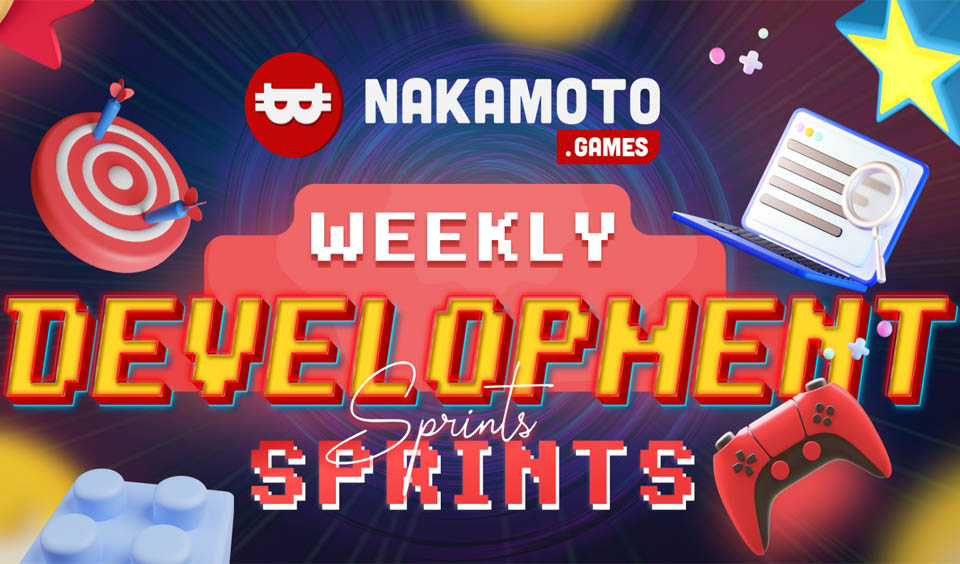 The play-to-earn gaming platform, Nakamoto Games, has announced the addition of new goals to its existing list of improvements on its platform. According to the game metaverse, it holds innovation, transparency, and consistent improvement as the core of its values and it is committed to improving users’ experience.

The game platform has revealed that it will commence research into new algorithms to determine and improve payouts for its game catalog. The goal is to optimize the distribution of payout and create a fair economy for everyone in the ecosystem.

Platform-wide improvements in the works 💪https://t.co/okJE4culum

Nakamoto Games also revealed that it will launch the implementation of a multi-tiered price model for entry into its games. With this, players can enter and compete at reasonable prices that they are comfortable with and earn assets proportionate to their buy-in.

Highlights of the Launch of the Tank Battle Tournament

The game platform reveals that the inaugural of the Tank Battle Tournament is around the corner and it is committed to improving the implementation of the tournament and others.

According to Nakamoto Games, tournaments are a big part of the future of the game platform and it wants to ensure that it offers the most fun experiences to its community. In light of its numerous updates and improvement, the platform is also introducing a new range of features to the NAKAVERSE.

Sustained effort is also being put into the preparation of navigating Nakamoto Games into the multi-chain world as the team continues to build the NAKA Punks marketplace. NakamotoGames also used the opportunity to remind gamers of the upcoming launch of Escape, the strategic AAA puzzle game.

Lords of Dogetown Launches on The Sandbox Game