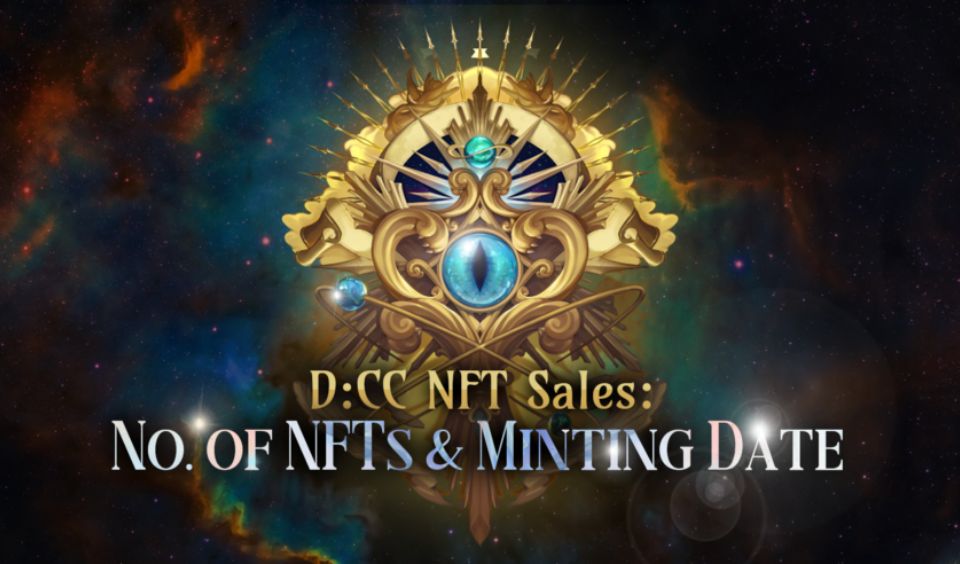 Nine Chronicles has announced the date for the D:CC NFT Mint. In addition, the press release also highlights other essential details that will be dropping soon. They include the number of digital assets up for grabs. In preparation for this event, there will be a whitelist for specific individuals who meet certain criteria.

For some time, Nine Chronicles has teased its community on the D:CC NFT. Earlier in August, the team gave insights into the NFT procedure and prizing. However, no dates were attached to that update. As a follow-up, this is a detailed breakdown of the entire process.

Nine Chronicles provides 4,000 unique and original D:CC NFT up for grabs on the 21st of September 2022. From this sum, 2,800 NFTs will be offered via direct sales via the Official D:CC Homepage. This amount will be shared between the Pionyan Program №1 & №2 and Paw-picked. The former will get 2,498 units, which will be shared between numbers 1 (999) and 2 (1,499). On the other hand, the latter will only receive 302 NFTs.

Going by the earlier tutorial, this will be for users who join the Whitelist. Investors on the Allowlist with Wrapped Nine Chronicles Gold ($WNCG) tokens will be guaranteed minting. The game will distribute any leftover D:CC from this pre-sale to its partners.

Important Dates Before the Sale

As mentioned above, there will be some dedicated sales for a specific group. However, these persons will not be predetermined. The game will conduct a raffle for Catcolytes who want to join the Pionyan Program №1 and №2 on the 17th of September. However, users with 1,000 $WNCG by 00:00 UTC on that date will automatically join the allowlist. Those that do not have up to the tokens shown above will have to join the lottery to get selected.

If the number of buyers with 1,000 $WNCG exceeds 2,498 (available spots), the team will organize a raffle for all of them. Then those who do not have up to the required amount of tokens will join the Waitlisted list. By September 19th, the game will unveil the lucky persons in the Allowlist and Waitlist. According to the statement, the 2-day break is to enable Nine Chronicles to conduct status checks on token holders.

More so, only the pre-sale date was announced. After this event, there will be a public sale on Binance, and 1,000 NFTs will be sold. The remaining 200 units are for the team.