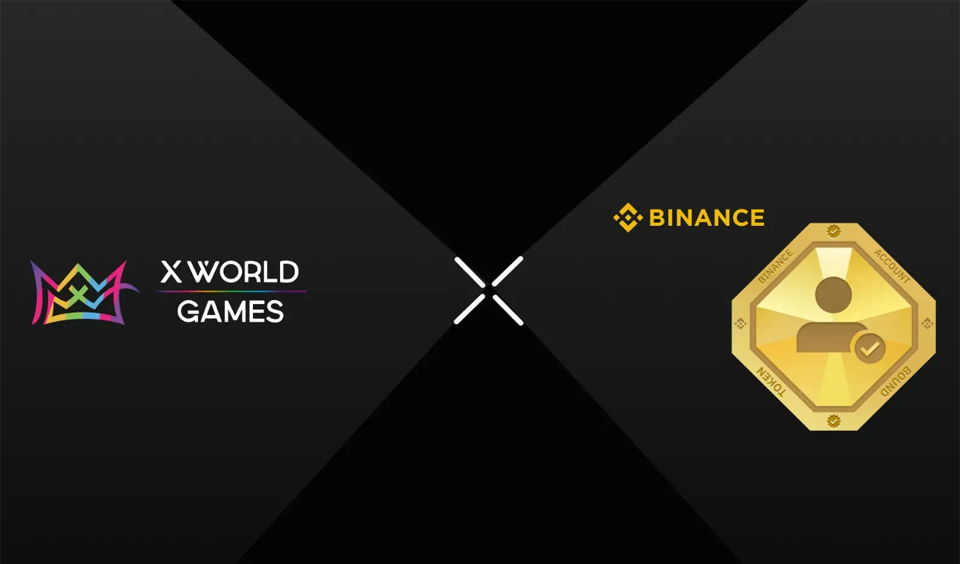 X World Games, the first cross-game & cross-play NFT gaming infrastructure, announces the integration of the BAB token into its game platform. It is worth mentioning that Binance Account Bound (BAB) is the first ever Soulbound token in the marketplace.

Holders of this token will receive numerous benefits when they register for X World Games products. These benefits include special cosmetics, premium starter packs, and increased reward gains.

Welcoming the integration of the #BAB-token into X World Games 👑

🔸 BAB holders will receive special benefits within the #XWG ecosystem

How the BAB Integration with X World Games will Work

The game platform will implement at least two phase approaches in offering a use case for the BAB token within its community. Holders of the tokens will enjoy various benefits for current and future products of X World Games.

Some of its existing products are Hero Card and the Dream Card series. The benefits will also cover the platform’s upcoming project, Dream Idols.

All BAB token holders who completed their KYC verification will receive a one-time airdrop reward for every first log-in to one X World Games product.

The airdrops will come as a premium starter pack to help new players start their gaming journey on the platform. They also announced that each product will offer distinct rewards in these airdrops.

The second phase will offer all BAB token holders who completed their KYC verification various VIP privileges based on the X World Games product they play. For instance, Dream Card gamers may get additional EXPs on wins or a percentage bonus on each earned reward. As with the first phase, each product will offer distinct VIP privileges.

X World Gaming platform is integrating a BAB token use case with its Dream Idols project. Holders who complete the authentication system on the Dream Idols Fan app will receive special bonuses associated with the fan economic system.

Holders may earn more rewards as they interact with the Dream Idols. They will also receive special cosmetics, which they can display on their Dream Idols Fan App user profiles.

In addition, the platform will also integrate BAB token use cases into its future products. The game platform is yet to reveal when the BAB pilot-testing will launch officially on the Binance Mobile App.

However, it will certainly launch this month. Users interested in minting the BAB tokens will need to complete KYC verification.

The Sandbox to Give Exclusive Rewards to Avatar Holders