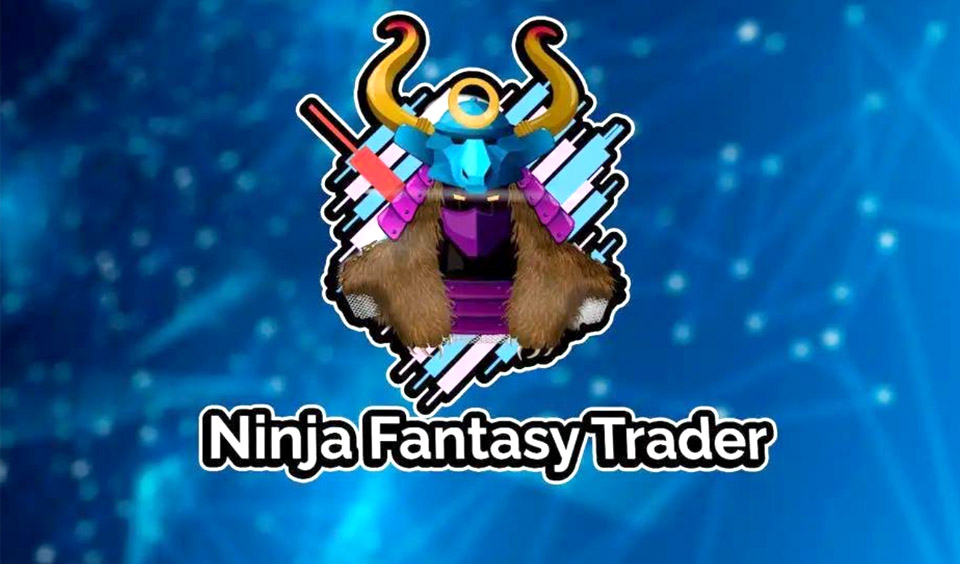 Ninja Fantasy Trader, the first financial NFT game, has announced the launch of its first NFT presale event where it will be offering 3,000 Samurais for sale. The event is scheduled to take place on March 18 at the official website of the game platform.

Loyal community members will also be rewarded at the event. To celebrate the pre-sale event, the game platform has also announced to hold a launching party, which will take place on the same March 18.

🔔 Don't miss your chance to be part of this great #P2E #Game for #Traders and #NFTInvestors.

🔥 In the first batch of the #Presale, there will be only 3,000 #Samurais available, and surprises for the #community that has been loyal from the beginning. pic.twitter.com/G8RgzYDza0

Participants that participate in the presale event will be able to trade their purchased NFTs and also have a chance to play the platform’s play-to-earn games. Interested participants can also get whitelisted, which guarantees their participation in the event.

How to Get Whitelisted for Ninja Fantasy Presale Event

Interested participants that want to feature in the whitelisted category of buyers must complete the required steps to qualify. First, they must join the Discord platform of Ninja Fantasy and also follow the game platform on Twitter.

They are also supposed to like and retweet the Launch Party GiveAway tweet on the official Ninja Fantasy Trader Twitter handle. Finally, they must post the screenshot of their retweet and likes as proof in the discord channel to qualify.

Apart from getting whitelisted, interested participants in the presale event must also connect their wallets to the Ninja Fantasy trader platform. They will be notified through an email if they get whitelisted.

More about Ninja Fantasy Trader and its Samurai Token

Ninja Fantasy Trader is the first of its kind in the metaverse. It is the first financial NFT game platform with the first NFT collection of 31,700 rare NFTrader. These NFTs are referred to as Samurai. Suffice to mention that the first batch of the presale event will only offer 3,000 of these NFTrader tokens to the participants.

Holders of Samurais will have access to the first Financial NFT game and be able to explore the numerous features available on the platform. Holders will be able to participate in live Markets where cryptocurrencies, Forex, Commodities, and Stocks are available for trading.

They will also have the opportunity to measure their skills in Tournaments and Trading Battles as Martial Artists as they go head-to-head with other Ninja players. Samurai holders will also be able to create organizations and get investors in the metaverse. They can also own offices and buildings and make a profit from real estate.