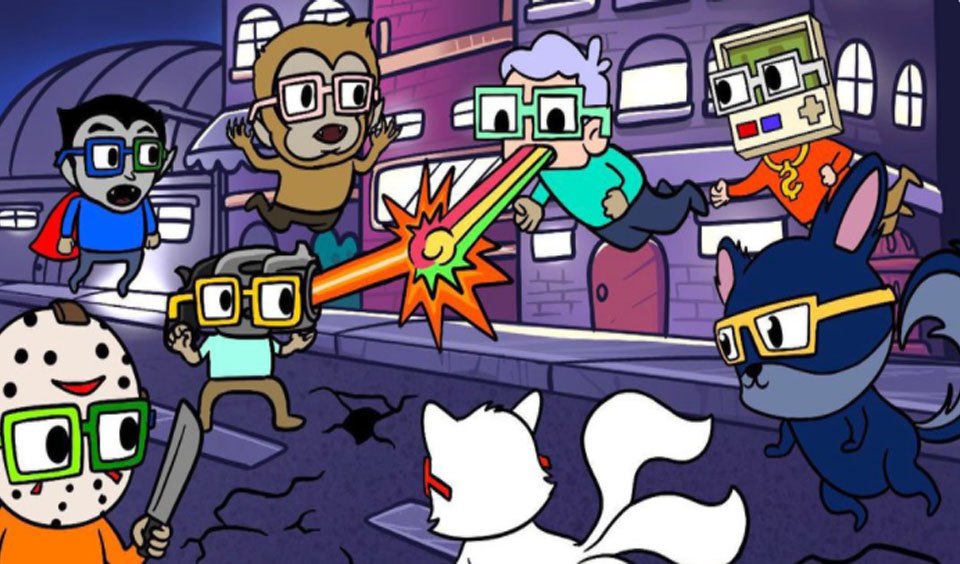 Noundles, an NFT-based Theory-based Game, has announced the launch of its game for today, December 3. Players can now participate in the mathematical model that features strategic interaction. To access the Noundles game, users must hold at least one of the in-game characters.

They include Genesis Noundles, Noundle Companions, or Evil Noundles. The first step to accessing the game is to mint your Noundles. It cost 0.04 ETH to mint a Noundles. Interested players can also connect their wallets to access the game.

It should be noted that hardware wallets are not allowed on the platform. All Noundle holders will have the opportunity to stake for $RAINBOWS, which will grant them full access to the prestigious Noundle Grail.

What Does Staking Means?

The process of staking your Noundles involves depositing your Noundle to the Community Wallet and every day, you earn four $RAINBOWS. You can exchange this in the Noundle Grail. Suffice to mention that $RAINBOWS is the in-game currency for the game and it is an ERC-20 token, which is awarded when users stake their Noundles.

With your token, you can access future collaborations and collections. You are also entitled to exclusive giveaways, live events, and accessories, among others.

How to Participate in Noundles Game?

Noundles Game Theory is based on strategies and decisions to place yourself in the best position and expand your collection to yield more $RAINBOWS. Just by holding a Noundle Companion, Evil Noundle, you are already participating in the game, which is passive participation.

However, if you want to get involved in the action, you have to follow the game mechanisms. When you claim your $RAINBOWS, 20% of the currency will be stolen and shared among Evil Noundles. If you list a Noundle, Noundle Companion, or Evil Noundle, you are likely to lose 35% of Unclaimed $RAINBOWS.

It is also possible that you do not lose any $RAINBOWS. When you lose your tokens through listings, the tokens are burned. The 20% of your token $RAINBOWS are split among all Evil Noundles in the Metaverse.

If you have Evil Noundles, they can also steal newly minted tokens, with a chance that they will be caught but it is a risk that you have to take. If your Evil Noundle is caught, it will go to jail for three hours, during which you would not be allowed to share in the stolen minted tokens.

How much can I earn playing Sweatcoin (SWEAT)? Is it better than STEPN (GMT)?