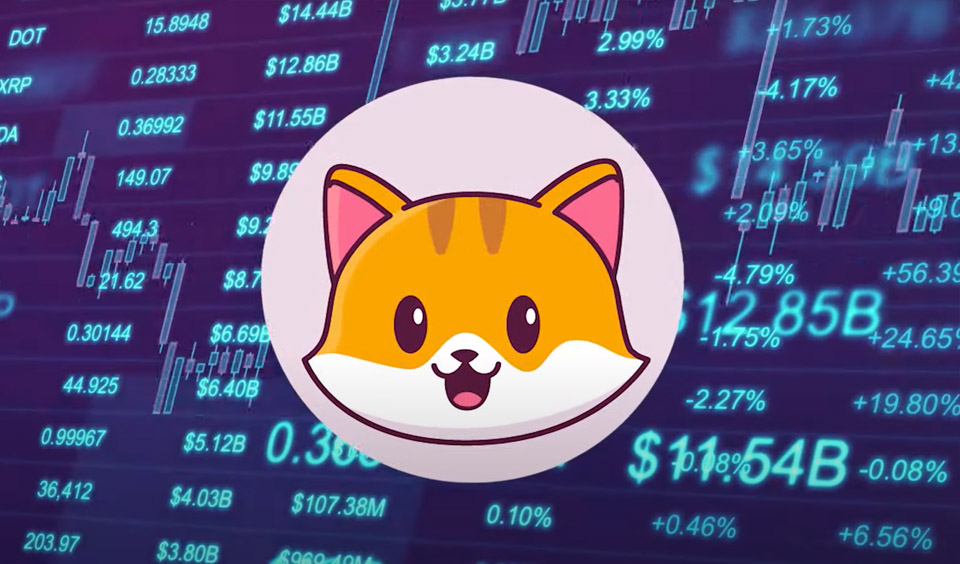 Catecoin, a Shiba Inu & Dogecoin Rival, has announced the launch of its play-to-earn game, Rise of Cats on Android and Windows. The launch is slated to happen on December 7. Rise of Cats is a cat-themed, fast-paced play-to-earn random TD game with each game taking only three minutes to complete.

BREAKING NEWS! ⚡️#CATECOIN is pleased to announce that the ‘Rise of Cats’ #play2earn game will launch on Android and Windows on December 7th!!!

The launch is a much-anticipated one because players can now play their games on their devices on the go. Suffice to mention that the Rise of Cats game is a unique game from Catecoin. It is an exclusive game that is available to the CateCoin community members. Players are allowed to purchase NFT Blind Boxes, which come with exclusive benefits.

There are 2800 blind boxes with each box containing five cats. Each player is allowed to buy two boxes from each rarity group, which means they can buy up to eight boxes in total. Players with the boxes will have an Exclusive Profile picture Frame, which enables them to earn additional rewards in-game.

They can also take part in game community decision-making via voting. Holders of rare, legendary, or epic frames are VIP players and they have access to exclusive bonuses. They are eligible to earn bonuses in the game, including increased game times and increased rewards, among others.

They also get generous rewards regularly and have the privilege to vote and determine the future development of the Rise of Cats game. Cats are NFTs and they come in different levels of rarity.

What is CateCoin Rise of Cats Game about?

Rise of Cats is a play-to-earn, blockchain-based game that allows players to collect cats and compete in the game Metaverse. Players can collect more than forty different kinds of cute cats and use their unique skills to fight against opponents or team up with friends to defeat their enemies.

It is a cat-themed, fast-paced, NFT-based, random TD game. Each game takes only three minutes to complete from start to finish.