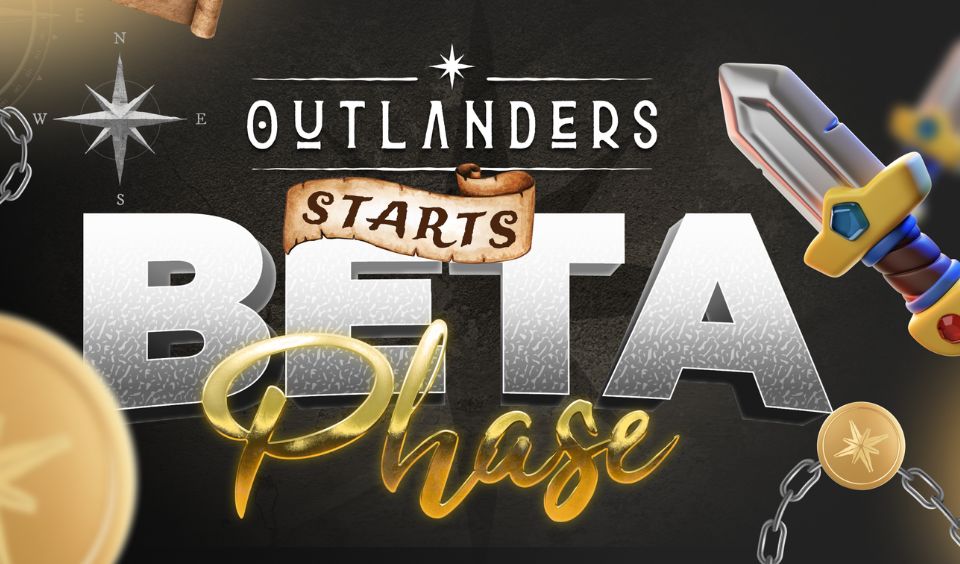 Outlanders – a blockchain-based MMORPG by Nakamoto Games has announced the commencement of an internal Beta testing. This comes after earlier updates on its initial DEX offering. The dev team will be using various aspects of the game to their respective limits in a closed environment. After which there will be an open version for early-stage investors and community members. Upon further assessment, it will now go live to the public.

Outlanders is excited to announce the internal beta testing of its hotly-anticipated blockchain-based MMORPG. In the following week, Outlanders will open the beta version to early-stage investors and supporters shortly before the public beta release. $LAND https://t.co/HTcuvOLSog

Being able to conduct an internal beta testing marks a significant milestone for the Outlanders roadmap. The project is keen on bringing the ideal features that even non-crypto players will enjoy. One of such is the introduction of customizable characters. This will require an extensive suite that will enable gamers to build their Hero to taste. There has to be developmental support for features like clothes, shields, helmets, swords, and equipment.

As such, the team is working round the clock to ensure that everything is ready for a public release. All of these mentioned above are just for the first phase of the process. There will be a second stage, which will come with its own improvements. They will include the incorporation of NFT attributes. These will enable users to list and sell their customizations on the Outlanders marketplace.

With this option, you can now buy a fully-equipped digital asset from the store, instead of having to create on from scratch. In addition, this will help you maximize your gameplay experience and earnings. As you will be able to complete challenges much easier with better upgrades. Furthermore, the team will also be integrating the maiden territorial map. With which you can compete against other players for dominance.

Oulanders is very excited towards unveiling this GameFi disrupting product to users. It is very certain that the innovation will make waves and introduce millions of players to the blockchain gaming scene.

Nakamoto Games is building the premier play-to-earn ecosystem where players can earn in endless blockchain-based games. Some of its project include Naka Strike, Nakar Racing Insanity, Naka TD, Candy Shop,  Spooky Run amongst others. Outlanders is one of its latest projects. It is also open to developers who can deploy games for a broad user base. The NAKA Token is integral to the Nakamoto Games play-to-earn ecosystem. It gives players access to any of the games within the ecosystem while also providing a system to reward the most skilful players.