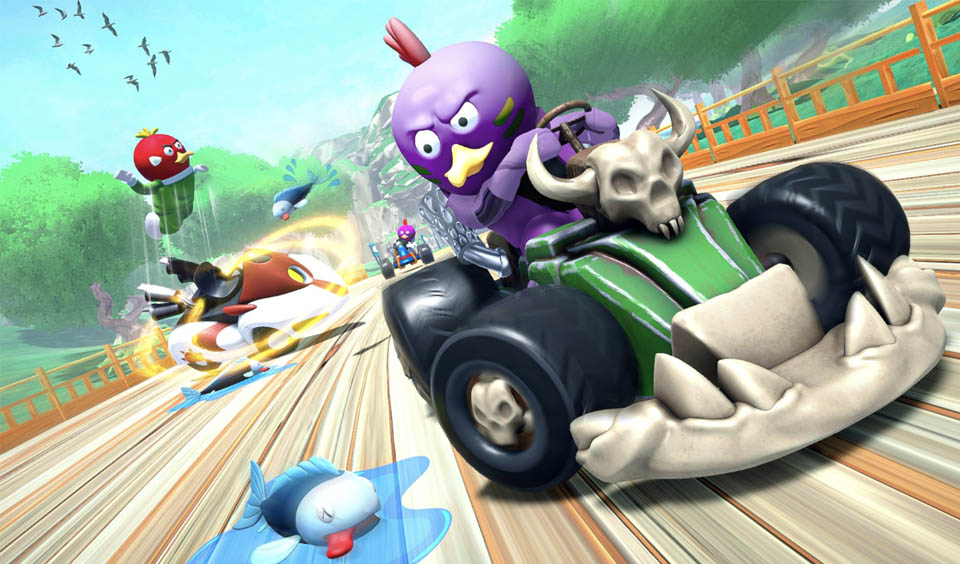 Penguin Karts, a next-gen battle-racing play-to-earn gaming metaverse, has released its roadmap milestone update. The game platform launched its Roadmap in March with the launch of the in-game token, $PGK. Its roadmap included some grand targets focusing on five major events.

The core events highlighted at the Penguin Karts Launch are:

According to the game platform, the team is excited to launch the next steps of its roadmap and set the launch window for its 3D NFT launch and game beta. The highlights of these new steps are enumerated below:

The 3D NFT collection is a huge highlight in the roadmap of Penguin Karts. That is because the beautifully designed 3D NFTs are the characters that gamers can use in the game. The game platform has designed hundreds of character traits with an in-built racing utility. The artwork is ready and the campaign is already in the pipeline. All that is left is a little technical tweak on the smart contract before the NFT Launch. Penguin Karts has announced that the launch will hold in late May. The date will be announced to the Penguin Community soon.

The Launch of the Closed Beta

While the game development is ongoing, Penguin Karts has mentioned that it is carefully working to refine the graphics and gameplay to ensure very high standards during the launch. Teasers of the 3D renders of the game are currently being shared on social channels with more 3D game footage to be released soon. According to the game platform, it will release a closed access Beta version a few weeks after the launch of the NFT.

What’s Next from Penguin Karts

The platform mentioned that its focus is on the quality of the technical and creative design and development of its NFT and Game launch. This explains the meticulous attention that has gone into the work and the delay experienced in the NFT launch that was scheduled to hold in April. The game platform assured its community that it is working on the quality of its output and would share a more detailed roadmap, which would reveal the new level to expect from Penguin Karts.