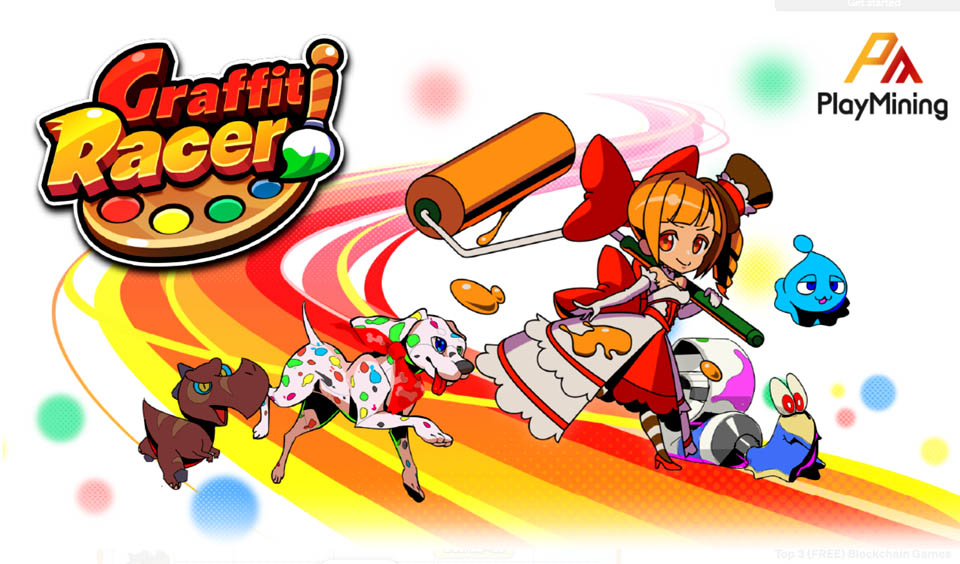 The NFT-based play-to-earn game platform, PlayMining, has released the details of rewards, dates, and conditions for participating in the Graffiti Racer for December Races. Two races, the Premium Ranking Race and Regular Ranking Race will hold in December on Graffiti Racer, and participants can earn $DEP as a reward.

Highlights of the Premium Ranking Race

Five races will hold under the Premium Ranking Race. The first is Premium CUP GI, which will hold between December 22 and December 25. Interested participants must have NFT with rarity SS or SSS. The top 1000 ranking players will receive DEP as rewards with the first to tenth position receiving 215,126 DEP.

The following races will be held in December on Graffiti Racer for which $DEP will be awarded.

The least-earning participants in this race can earn is 27,659 DEP. The second is Premium CUP G2, which holds from December 8 to December 11. You must have an NFT with a rarity of S, SS, or SSS to participate. The top 2500 ranking players will earn DEP.

The other three races are of the Premium CUP G3 category. 5000 top-ranking players from each race will receive rewards in DEP but you must have an NFT with an A, S, or SS rarity to participate. These races will hold from December 1 to January 1, 2023.

Highlights of the Regular Ranking Race

There are four races in this category. The first, Limited Match – Red Green Purple starts on December 11 and runs until December 16. Interested participants must have NFTs with red, green, or purple features, which is C to SSS rarity.

The top 10000 ranking players will earn DEP rewards. The second race is the Limited Match – Blue Yellow Orange and it starts on December 11 and runs until December 16. You must have an NFT with blue, yellow, or orange features to participate.

Highlights of the Reward Distribution