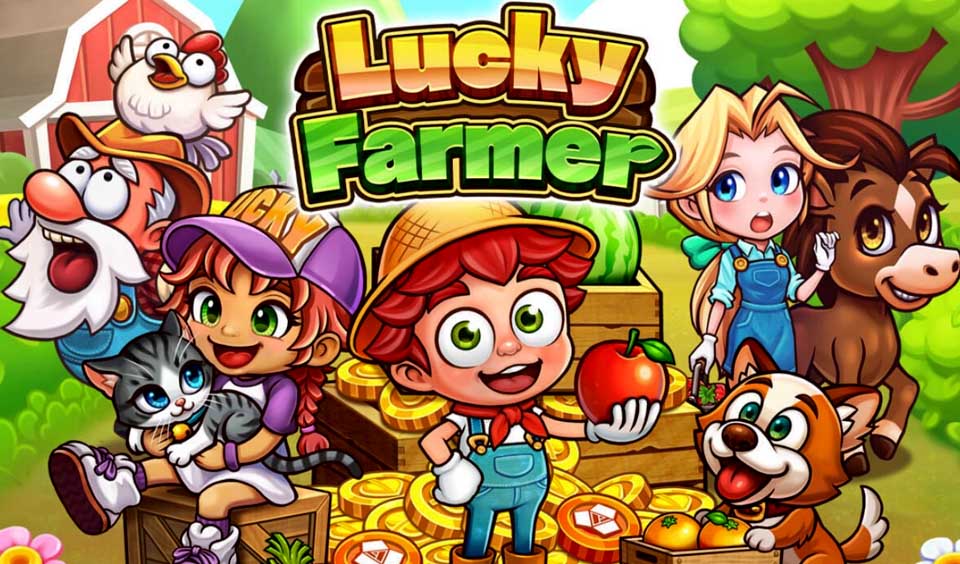 According to PlayMining, the platform now bases owner ranking on a point system. Players who earn more points will receive a higher rarity of farmland NFT. Here are the details of the updates.

System maintenance on #LuckyFarmer has been completed. Thank you for your cooperation.

✅Lucky Farmer can be accessed now.
✅Clear your browser cache before using it.

When a player receives a colored medal with a particular number, the points they get will be a multiplication of the number on the medal.

Players also get points based on the number of crops they have. The same mechanism that works for Medal Ranking works for Farmer Ranking. Additionally, PlayMining revised the recovery cost for the farmland NFT endurance value.

In other words, the DEP needed to recover the whole endurance value from zero has been modified. Gamers can find the details of the adjustment on the game platform. Other adjustments include the time effect of different items, including Claw and Wide Wagon.

Also, the game platform has modified the duration of the Fence that shows when players use the item “Fence” and when they win the JACKPOT.

PlayMining has also modified the bingo card position displayed when players obtain eggs. It has also lowered the mole appearance rate for the higher rarity of Farmland NFTs. Also, the game platform has changed the appearance rate of the moles to 0% when the rarity is at level 4.

The game platform also mentioned it fixed a bug where the result screen at level up does not display. This generally happens when a player feeds the pet and taps the screen to skip performances. PlayMining also mentioned it would gradually distribute Medal Exchange Coupons.

This is to compensate players who have spent more $DEP than the revised fees of improving the farmland NFT endurance value. Since the update is complete, players can now access Lucky Farmer. However, they must clear their browse cache before accessing the site for seamless operation.