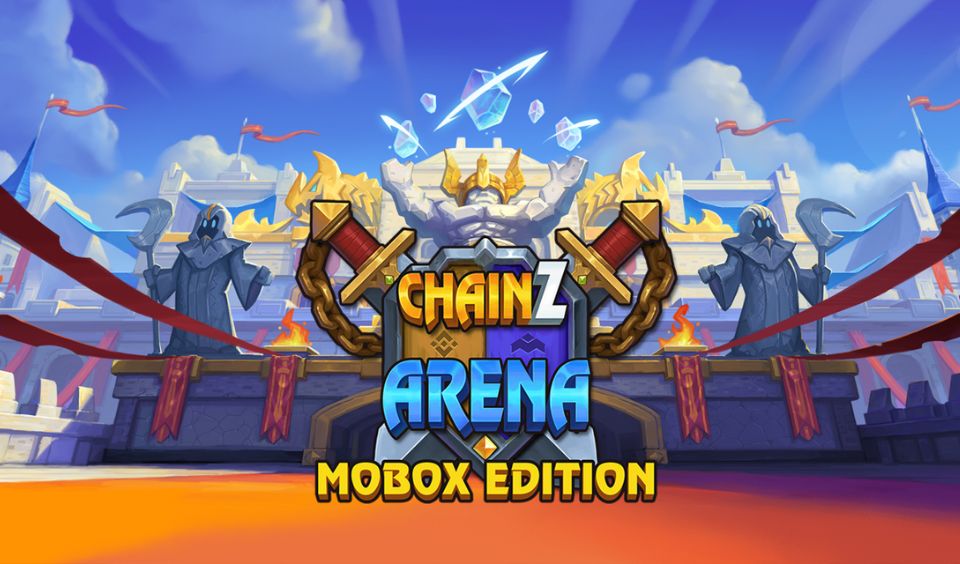 MOBOX – a cross-platform gaming metaverse is issuing an update to the Chainz Arena S6. This comes with the statement that the MoLAND Defense will be ending soon. Alongside this announcement, there will be significant adjustment to gameplay. This will include changes to the reward system. It will also incorporate new features to the game.

As part of the update to Chain Arena S6, MOBOX is adding a new guild dungeon. With every new season, it will reset this feature to tier 1. Furthermore, players will be able to challenge the guild dungeon that matches their grade. As they level up, more challenges will be available for them to take on. In addition, the “Skip” function is now available. Therefore, users can now bypass the animations in the Arena and Royal Arena.

Even better, MOBOX will be increasing the daily rewards for the Arena and Royal Arena. On the other hand, it will reduce the price of items in the hero token store. Thereby giving users the opportunity to shop efficiently. There will be additional adjustments to the Totem reset rules. This will take effect once S5 ends. Every new season, its level will be reduced by half. However, the max reduction will be at stage 25.

To ensure a much better playing experience, the dev team will be optimizing the battle images of Epic and Legendary Heroes. In the upcoming season, MOBOX will be introducing  new features in Island Brawl. In this regard, the game will increase the total prize pool for this mode by 0.05 $MBOX every time players spend 1 $MBOX during gameplay. However, market transactions and Arena Heroes refresh do not count.

On the 8th of June 2022, MOBOX announced the end of MoLAND Defense. While  making the announcement, it also highlighted some updates that feature in season 5. They include the following:

MOLand Defense is finishing in less than 1 hour ⏰!

Loads of Rewards up for grabs inc $MBOX & #MEC💎

The Sandbox Partners with the Carrefour Supermarket to Launch NFBEEs NFTs