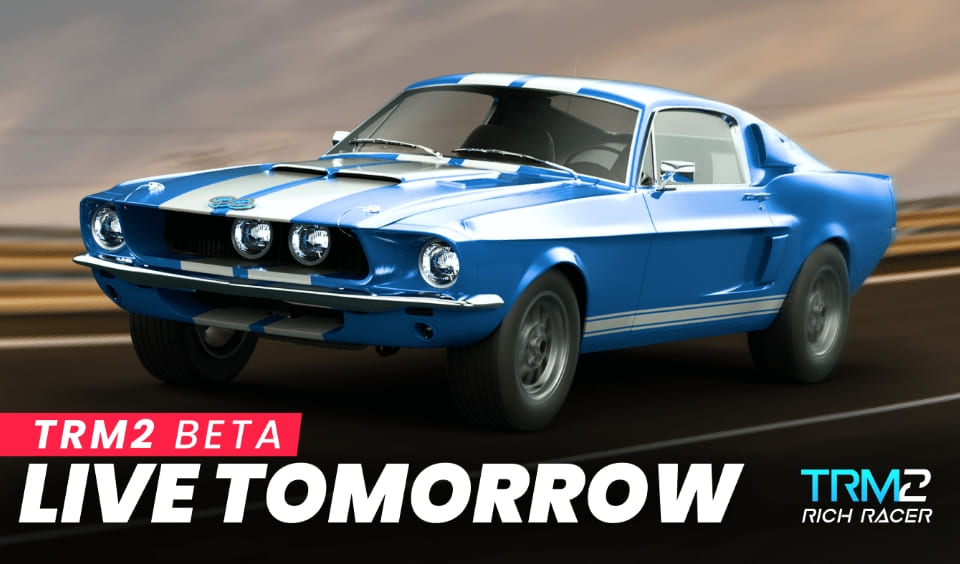 This new edition is a better and much improved version. Therefore, there will be some significant changes to the course of gameplay. Although this is a new game version, some of the things in TRM 1 will also apply to Trade Race Manager 2. Here are the details of the launch of the game’s new edition.

Details of the TRM 2 Release

Trade Race Manager 2 will be going live on the 16th of January 2022. Unlike the alpha version, the beta version will offer the real balance of $IOI. Therefore, gamers will earn real $IOI tokens from racing and become rich races. Also, players can become team managers or team owners. You can now own tracks and earn passive income like a proper business owner. For players who love to race, there will regular of special edition NFT cars every month.

Speaking of changes, players can now join any team for free. Also, the best racers will earn tens of the game’s native token daily. The game is also introducing a leaderboard in TRM 2 release. This leaderboard tracks racer’s score from the races and tournaments they participate in. through this feature, players will be able to maximize t heir in-game earnings.

In this beta version of the game, QORPO is introducing 6 new racing tracks. They include: Eastern Block, Desert, Cybercity, Sea Bridge, Arctic, and a real-world looking Race Track. These tracks are very real and will improve gameplay. Also, players will now be able to play 4 tournaments per day. Winners from these tournaments will split 64 $IOI. As mentioned earlier, there will be regular NFT car drops. However, these NFTs will consist of different cars. Furthermore, they will also come in limited quantities.

For players who partook in the alpha testing, the game is deleting your accounts permanently. You will have to login again to TRM2. To do this, use the email/nickname and password of your TRM 1 account or QORPO wallet. All your digital assets will be in your wallet once TRM2 goes live.