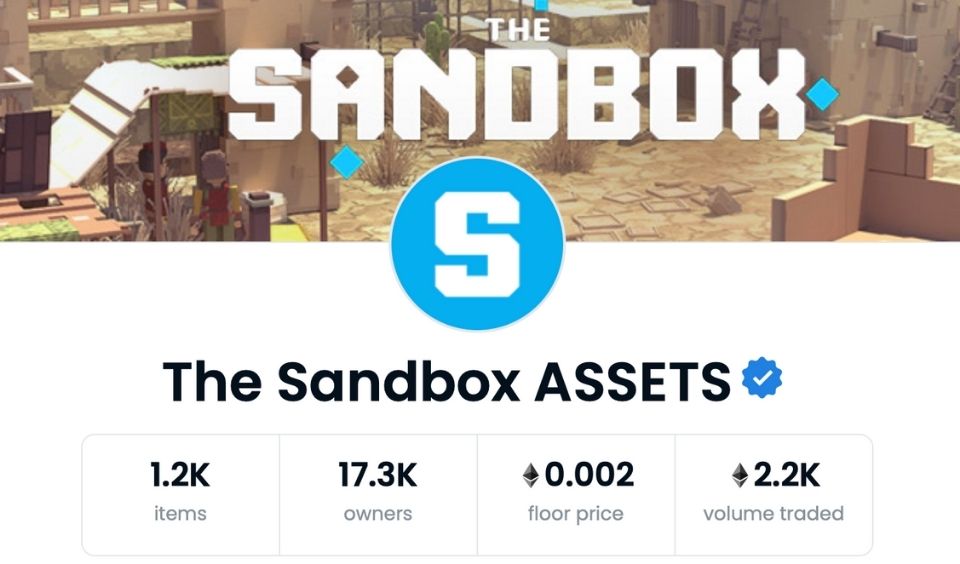 On the 17th of November, Sandbox Game introduced the Alpha Pass to its community members. This is a play-to-earn event that will run from 29th of November to 20th of December. It went on smoothly till there were some issues on 29th of November. At 13:22 GMT, the game made an announcement via its Twitter handle indicating that the glitches came to its notice. It was not long before the Sandbox Alpha Pass Restored.

Probably nothing 👀 Even the Metaverse needs a break. We'll be back online shortly!

Prior to that announcement, members of the Sandbox community were already complaining via social media. According to them, the game was already stumbling despite just taking off.  This was not encouraging to them and it made them think that Sandbox did not prepare well enough. While some players were able to get online, others were still having issues doing so.

It seems as though the issue was due to a server overload. This explains why some players were able to sign in while others could not. However, a server overload is not something to be fixed within hours. Monsta Infinite once experienced server overload and its platform crashed. Whatever the case, Sandbox did not state what exactly went wrong.

It only made an announcement saying “Probably nothing. Even the Metaverse needs a break. We’ll be back online shortly!” True to its word, the game did come back online just hours after that announcement. Players were soon able to partake in the ongoing event. Some even took to social media to show their support for the event.

The Sandbox Alpha Pass is an in-game virtual event in the Sandbox Game. It will offer players with a NFT pass the opportunity to access 18 experiences in the game. There will also be a raffle draw to LAND owners over the course of this event. The more LAND assets you own, the higher your chances of winning a pass. Besides owning LAND, members can win a pass by partaking in social contests. The game set aside 750 NFT passes that you can win from social contests

Another means of getting a pass is by buying from the opensea market. To ensure the safety of users, Sandbox issues a buying guide. Below are the details of this guide:

Should you decide to purchase an Alpha Pass, please note that this is the only place you should get one from:

There are no other pages you should check for this.

Before doing a transaction on OpenSea for a Sandbox ASSET please ensure that:

Should you have any doubt, please confirm with the team in the discord channel.

Also keep in mind that no genuine The Sandbox staff will ever DM you first.