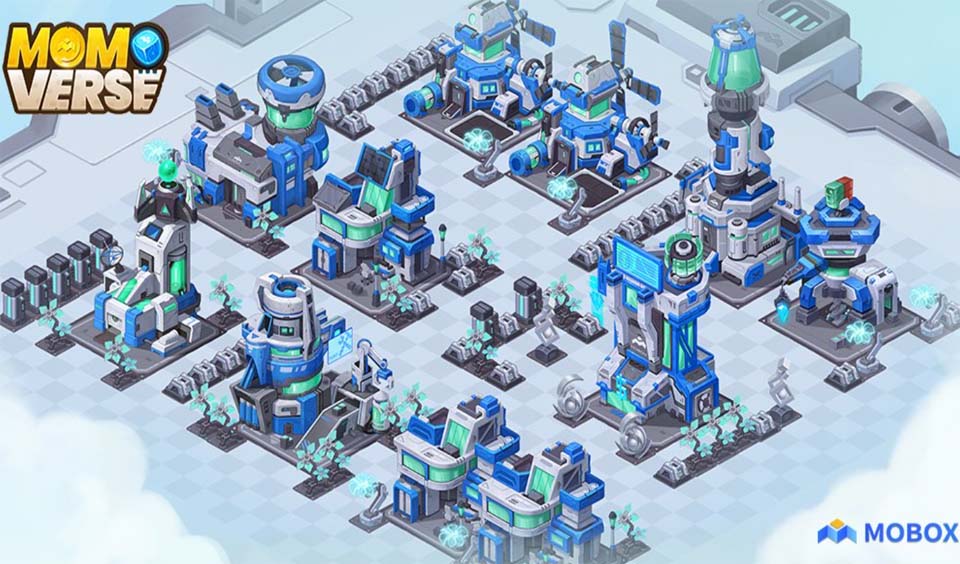 The cross-platform gaming metaverse, MOBOX, has announced the launch of its MOMOHome Alpha Test Phase 1 scheduled to start on October 31. According to the game platform, the community growth has been exceptional since the launch of the first phase of its MOMOVerse, and now is the appropriate time to take the platform to the next level.

Therefore, it is releasing the MOMOHome Alpha Test, which will be a 30-day-long event. During the event, players will be able to visit the MOMOHome through the Home button in the MOMOVerse.

Kicking off on the 31st October📅

You can participate in the following:

✅Construction & Upgrade to the Building Levels
✅Mine $MBOX in Town Hall
✅Participate in the Prosperity Leader board pic.twitter.com/hb5CgovLTk

Requirements for Participating in the MOMOHome Alpha Test

At the start of the MOMOHome Alpha test, the material buy-back function on the platform will no longer be available. Players need the MBOX in their BOX wallet and materials in their backpacks to explore the MOMOHome.

MOBOX announced it has temporarily amended the MBOX consumption for the event to 0.1% of the official version, which translates to a minimum cost of 0.01 MBOX.

MOBOX will only open the basic functions in the early stage of the test. These functions include mining, upgrading, and construction of the Town Hall. Other functions, including Plunder, Orchard Planting, Fruit Trading, Charge, and Feed MOMO, will launch during the testing period or the official version.

What can Players do During the MOMOHome Alpha Test?

It is worth mentioning that there are three phases to the Alpha test before the official launch. During each phase, players will have the opportunity to explore different aspects of the virtual home.