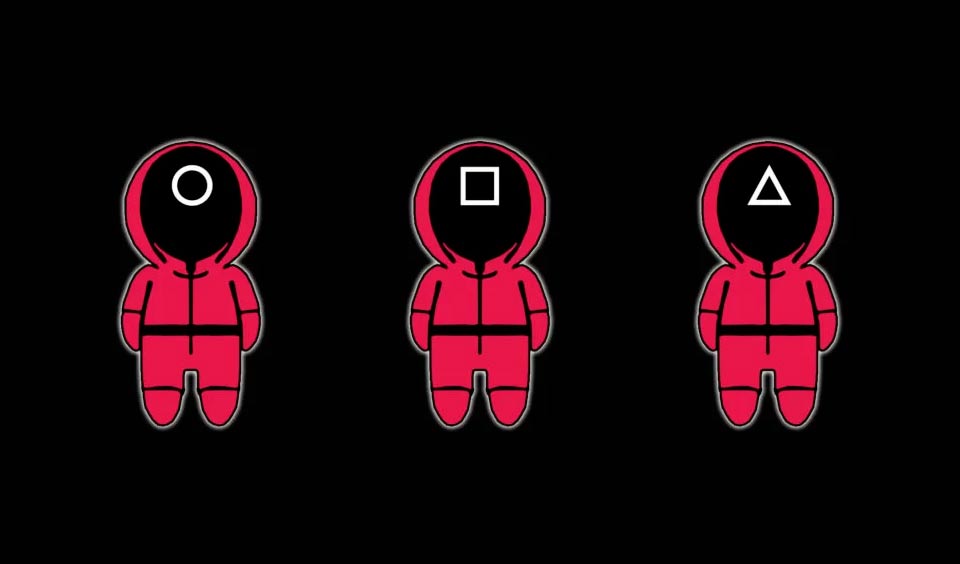 SolSea, the foremost open NFT marketplace with integrated minting on Solana, has started the sale of its Squid Sol Game NFT player cards to members of its community.

The main game tournament is slated to start as soon as all the 456 NFT players have been sold out. SolSea advises that members collect as many NFT items as possible because the user with the highest number of NFTs items becomes the winner and gets the grand prize of 6000 SOL.

More on the Squid Sol Game

After the sale of the NFT items, the game will commence with 456 players. Players must purchase at least one Player NFT card to participate in the game event. The game starts as soon as all players are complete. Players will get eliminated as the Squid Sol game progresses.

According to the information on the Twitter handle of Squid Sol Game, the game will begin on November 8 at 16-00 UTC+0. Players can purchase NFT item cards and when all items have been sold and the game completed, there will be a 14-day wait. During the wait, players are required to communicate the number of items they have collected so far.

Now! It's now! The sale of #NFT players has begun!

The first 25 pieces are on sale!https://t.co/Py7QvOvYQn

The player with the highest NFTs will be crowned the winner of the Squid Sol Game and the reward is the grand prize of 6,000 SOL. According to the information on the official site of Squid Sol Game, the prize is equivalent to over $1,000,000.

How to Buy NFT Items and NFT Players

SolSea recommends that players check its official channels to know the phases of activities that will culminate in the announcement of the winner. The price of each NFT item differs from one to the other. The first item costs 0.01 SOL and the second costs 0.01021 SOL, while the third costs 0.010424 SOL.

SolSea is the foremost open NFT marketplace with integrated minting on Solana. The platform also offers NFTs with Rarity rank and embedded licenses. Anyone can join the SolSea community by simply creating a Solana wallet. The platform supports Sollet, Solflare, and Phantom wallets for deposits on its platform.