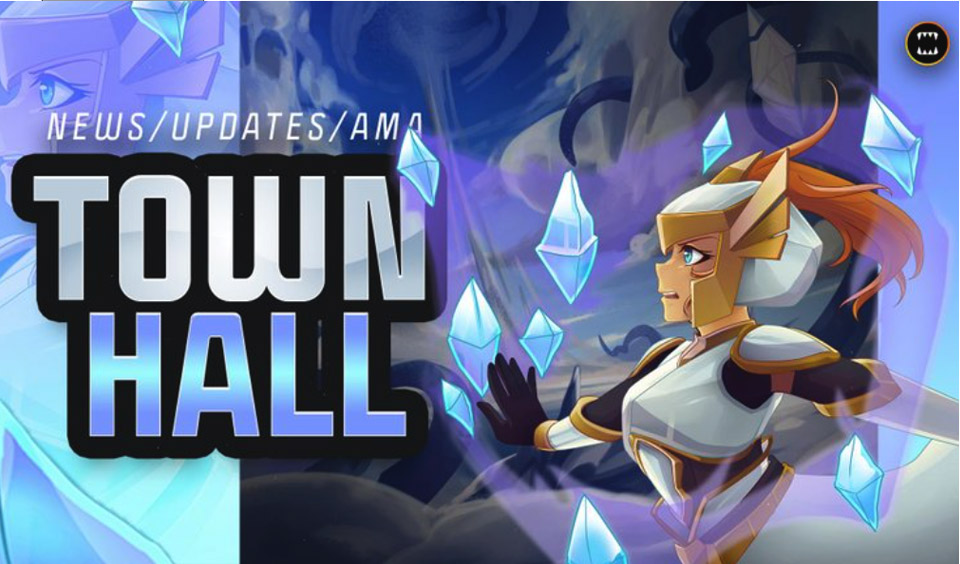 Splinterlands, a blockchain-based trading card game platform, has released the highlights of the news and updates from its just-concluded town hall meeting.

If you couldn't make it to the Town Hall earlier, be sure to check out the recap in the post below. Lot's of good info this week you don't want to miss:#splinterlands #sps #spt #hive #PlayToEarn #GameFi https://t.co/XLxaOtMP3J

The team revealed that it is currently working on multiple projects and will continue to increase and grow the bandwidth. The goal of the current projects is to enhance the infrastructure of the game and the metaverse economy.

The new reward system will feature diverse tiers of reward chests. Additionally, the team is building a new framework for the in-game market, which will be more user-friendly and mobile-friendly with improved UX/UI.

The team mentioned that it is building the foundation for the release of its LAND. The release date will be disclosed in due time. The first phase will involve redeeming claims to reveal land types and rarity, and support for land plots and land claims.

When published, the map will reveal the views of the land, regions, and tracts. More future developments are in the pipeline and will cover the harvest of resources and the craft of items, among others.

Highlights of the SPS Updates

According to the Chief Product Officer, people underestimate the SPS. He went further to announce that the SPS is the currency for purchasing Riftwatcher. Suffice to mention that the SPS validators are creating their blockchain platform and it is currently at the internal testing phase.

There is a plan to enable community members to purchase licenses to run notes. There will be two methods of earning rewards on the platform, which are being voted as a top SPS validator or buying licenses to run nodes. More interesting features will be released after the completion of the SPS airdrop.

The creative team is also working on introducing the main character in the new Reward set or Riftwatchers. They will also introduce more assets for upcoming projects on the platform. The Splinterlands team mentioned that the $10k Community Gaming tournament was a success and witnessed more than 60k Twitch streams viewers.