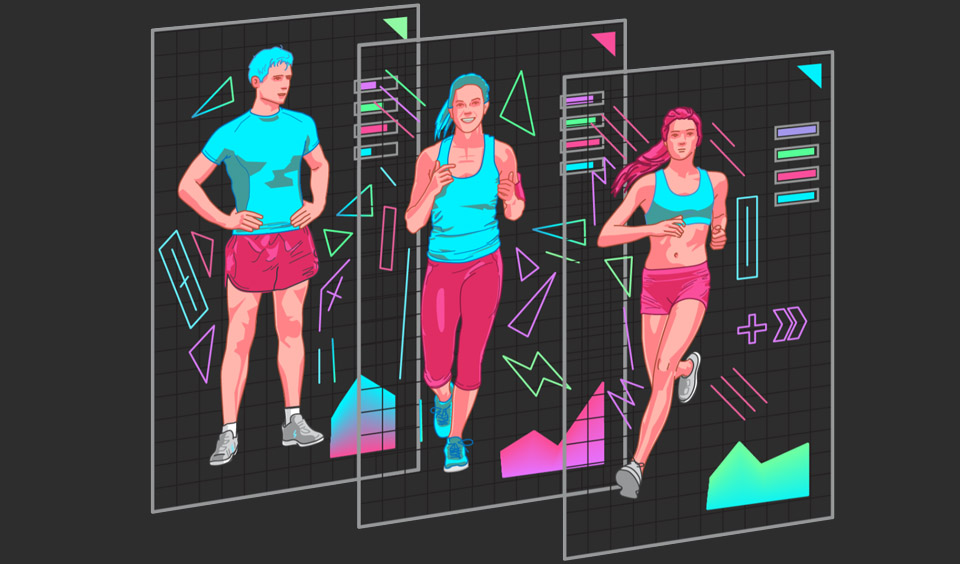 In keeping with putting its community first, STEPN, the web3 lifestyle app, is taking measures to align its development with the interest of its users. The lifestyle platform has revealed its long-term plan and how the community will benefit from its massive contribution to the STEPN project.

STEPN is committed to rewarding loyal users as they continue to stick with the project. In light of this, it is launching its GMT earnings. With this, the platform will have a better chance to give back to its community. Additionally, this earning mechanic will establish a dynamic balance between the GMT earning and GST earnings sides.

Thanks for joining our #STEPN twitter spaces today. Read all about our #GMT earning plans here :https://t.co/zGYNoQmnkK

Highlights of the GMT Earning Rules

The game platform has revealed that it has no hard-coded earning cap for the GMT. Instead, the earning power of GMT changes every five minutes based on the volume of live GMT earners per time. The earning diminishes logarithmically each day, and after three years, it will halve. Users will require a minimum of three energies to qualify for the GMT earning.

There are Four Pools for the GMT earning sneakers, and they are:

More about the GMT Earning Sneakers

When the HP is fully depleted, the sneaker becomes unusable. Users should note that the diminishing rate of HP is proportional to the consumption of Energy and all Rainbow Series Sneakers have the same HP diminishing rate.

Each Rain Series Sneaker has four slots for Rainbow Gems and users can burn them if they want to take them off. Users should also note that Rainbow Sneakers do not have Level Up, Minting Function, or Repair.

How to get the Rainbow Series Sneakers