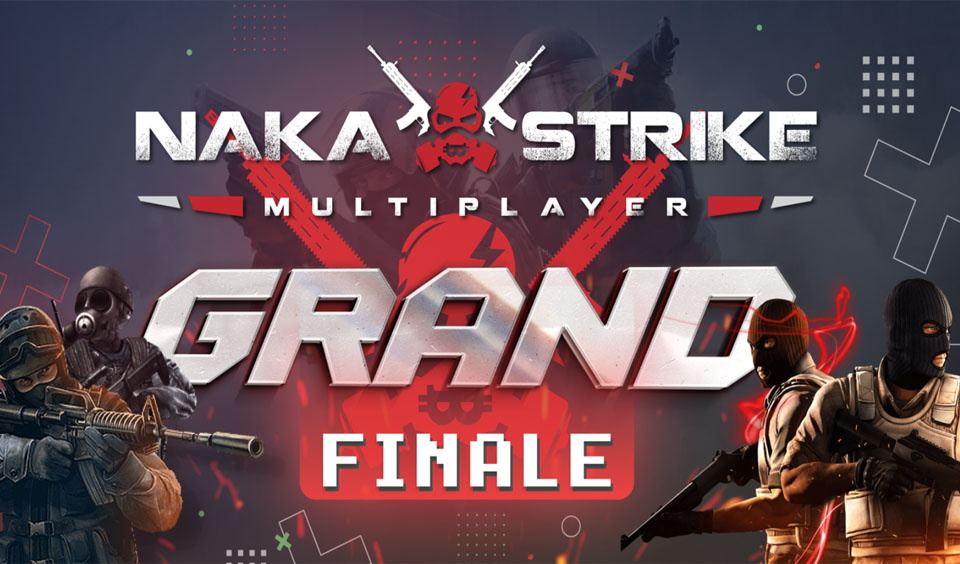 Anticipation is on the rise as NAKA Strike grand finale gets closer. Nakamoto Games, a play-to-earn game platform will hold the grand finale of its NAKA Strike event on Wednesday, May 18. The excitement surrounding this event is huge as the community eagerly waits for an opportunity to earn significant monetary rewards.

NAKA Strike features a special format that offers two random players the chance to compete for the rewards. The pool prize for the grand finale is $2,500 and every community member has a chance to participate in the event.

The Nakamoto Games Team has been overwhelmed by the #community's excitement surrounding the $NAKA #Strike #Grand #Finale and is looking forward to hosting the event this week. The Grand Finale takes place on Wednesday, May 18th at 20:00 Thailand. Join now! https://t.co/MSBGDHAvUO

How to Participate in the Grand Finale Event

Interested participants in the competition must retweet the NAKA Strike Grand Finale announcement on their social media pages. Additionally, players that have played the game a minimum of five times on the Nakamoto games platform or participated in the main tournament are eligible to join the competition.

It is worth mentioning that the finalists of the earlier round are not eligible to take part in this event. This is to offer every community member an equal chance to compete and win in the event. Two participants will be chosen through a YouTube stream to go head-to-head to compete for the grand prize.

The event is slated to stream to the NAKA Strike community and a prize of $2,000 is up for grabs for the first position. The runner-up will receive a prize of $500. You can watch the event through the official YouTube account of Nakamoto Games or its social media handles.

What does the NAKA Strike Grand Finale Mean?

The NAKA Strike grand finale will offer a special opportunity for players to earn substantial rewards from engaging in something they love. Regular players have the chance to take the center stage to compete for a grand prize pool.

Thanks to the high stakes, players can look forward to an action-packed, intense, and highly engaging event where skilled gamers can show off what they have got. Suffice to mention that tournaments such as this emphasize the huge earning potential that the Nakamoto games offer to players.