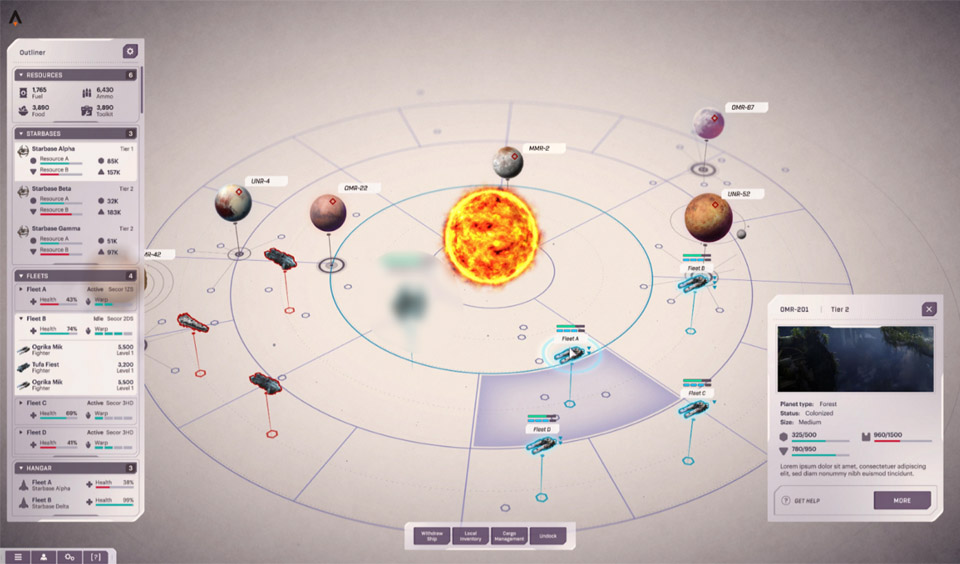 Star Atlas, a next-gen gaming metaverse on Solana, has revealed in its latest newsletter its plans to release a new project called SCREAM.

According to the game platform, SCREAM is the beginning of the fable of the definitive gaming experience in the metaverse. The new project is the next major browser-playable gameplay module featuring a complete economic loop.

📰 A new edition of The Atlas Star ✧, the Star Atlas Newsletter, is now online!

Read our deep dive into the upcoming SCREAM game module and metaverse development as a whole! 👇

What is the SCREAM Game?

SCREAM is a blockchain-based multi-player game with its political, strategic, and economic elements. The game launch will enable players to use their ships in fighting for the future of their faction through an active, fun, on-chain, and repeatable gameplay with high earning potential.

The new game will be highly engaging and challenging. It will require that players coordinate, take tough choices, and engage in strategic thinking on both a regional and factional level.

SCREAM is all about factions leveraging their dominations of various star systems to gain access to numerous resources. It is worth mentioning that the starbase is the core of the SCREAM gameplay. The starbases are structures serving political and economic support to enable a faction to manage a specific star system.

Also, higher tier starbases offer a stronger hold for a faction within that system. There are different aspects to the mechanics of the macro-environmental gameplay in the game. SCREAM has over twenty resource types, which are distributed across the planets all through the galaxy.

They obey the logic of location and rarity, which means that some resources are more common in specific areas of the universe than others. All resources come with in-game utility for players and factions looking to conquer the stars. Other aspects of gameplay for players include exploration logic, hangars and loyalty, and fleets and experience.

SCREAM is unique to the Star Atlas metaverse in different ways. First, it is a blockchain-native game and features a multi-player mechanism. Most of the features will be executed on the blockchain. From attacking targeted starbases to harvesting available resources and locations of fleets, everything will take place on the blockchain.

It is also worth noting that all game logics with economic impact is safeguarded on-chain. This will ensure transparency, efficiency, and success of the game. According to the Star Atlas, a lot is still to be revealed about SCREAM, including the battle logistics, crafting possibilities, systems of upgrades, and a lot more.

The NAKA Strike Final to Hold on Wednesday, May 18