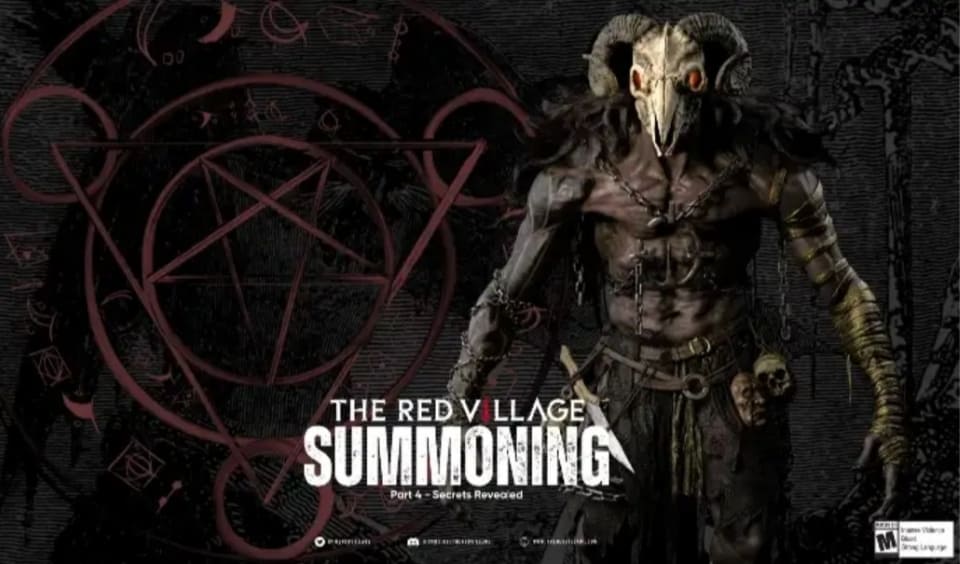 The Red Village has unveiled Summoning Part IV. According to the announcement, this is the final edition of this series. It contains information about Day Zero Cup, Traits, Cycles, Traits and Release Dates. The team will also reveal some secrets in this update. Summoning will go live on the 16th of December by 5 PM Eastern Time.

Keep up to 98% of the profits when Summoning in The Red Village. NOW is the time to start playing.

Most players consider Summoning in TRV as the true game. Such that even with tournaments going live in 2022, gameplay was still not complete. This is because other elements like burning Champions, rental, Season, and Runes will only become available with summoning.

Considering its importance, Summoning is considered the Crown on the Blood Queens Throne. By bringing the Bloodwraith in the equation, it enables the emergence of new champions. This is because it offers battlemasters the opportunity to restrategize and increase their chances of winning. Players can work in collaboration and outwit weaker opponents.

More importantly, this feature is vital to TRV’s ecosystem – thanks to the inbuilt earning mechanism. In addition, it will also enable players earn income by engaging in gameplay. This ranges from owning champions that will win tournaments and trading blood on the market.

Day Zero Cup is one of the highlights is The Red Village Summoning Part IV. This is the Blood Queen’s gift to loyal battlemasters. It is also the most significant opportunity to delve into gameplay, since the first sale of champions. Players who engage in this competition for the first time or emerge victorious will earn Wisdom. They can use their winnings to reveal details of their champions.

There are three main traits players must know when summoning. First of such are the Cosmetic/Rarity traits, that include features like Breed (Orc, Elf, Undead etc), Armour Colour, or background. Next are the Fighting Traits, which includes characteristics like Strength, Defence, Attack, and Omega.

The most important components are the Genetic Traits. This is because cosmetic and Fighting traits follow the same hereditary traits. This factor determines how champions can transmit their abilities to their offspring. However, it is not visible to battlemasters – not even those who use wisdom.

Instead, players can study the visual effects of summoning to ascertain a champion’s genetic traits. They can use the probable information they have to improve their avatar’s fighting abilities or rarity..

The Bloodwraith charges battlemasters a flat fee of 25 USD for every summoning. Beside that fixed fee, players will pay Bloodfees according to the genotype of the bloodgiver. It ranges from 15 USD for a Soulless one, up to 80 USD for R1s.

How to Start Playing Wilder World