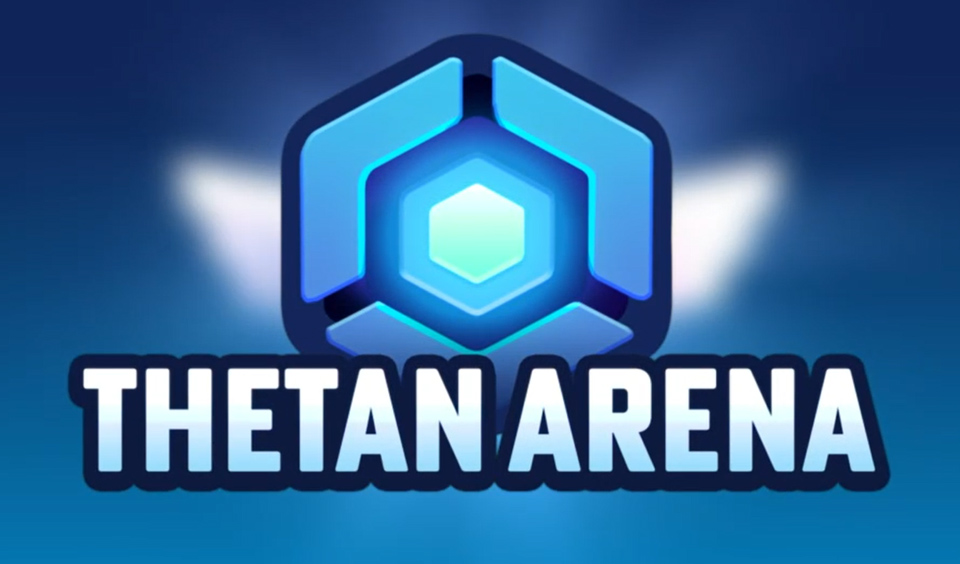 Thetan Arena, a blockchain-technology-based eSport game platform, has announced the launch of a contest, Finding Memo Contest, a few days before the launch of the Thetan Arena game. The contest is scheduled to run from November 23 to December 2, 2021, to increase the enthusiasm in anticipation of the official release of the game.

What is the Finding Memo Contest about?

Participants in the contest are required to design a 2D meme that relates to Thetan Arena using the Thetan Arena logo. They are to ensure that the logo is not edited or distorted in any way and after the design, they are to post the design on their social media handle in public mode using specific hashtags.

Contestants are expected to submit the meme through GLEAM and fill out the form on the platform. Out of the contest participants, the Thetan Arena team will pick six qualified artworks and select the best for the first prize.

The top five selected qualified memes will be voted by the global group members on the game platform’s Telegram page and that is where the second prize recipient will be determined. The third prize will be given to the contestant with the highest entry score.

What Prizes are Available to be Won?

The winner of the contest will receive the first prize, which is one Legendary Box. The second and third places will receive an Epic Box and Common Box respective. In financial value, the prizes available to be won are over $1,000.

Thetan Arena is a blockchain-based eSport game platform that allows players to gather friends, form teams, and go head-to-head with other players in battles to earn money. It is a free-to-play and play-to-earn game platform, and it is available on IOS, Android, and PC.

The gameplay is designed to revolve around a combination of teamwork and personal skills. Various game modes are available and they include MOBA and Battle Royale. Each game comes with levels of challenges and attractive rewards.

When players win at a game, they earn NFTs and they can sell them on the marketplace to earn real money. The in-game currency used in the Thetan Arena metaverse is the Thetan Coin. It is the main in-game currency and can be earned through playing different game modes and participating in different activities on the game platform.