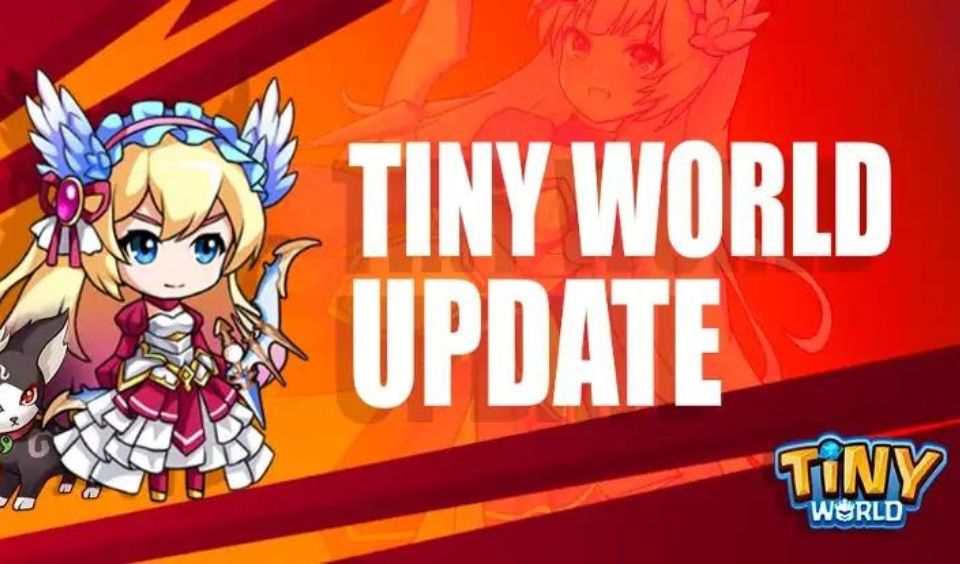 Tiny World has announced that it will initiate an ecosystem update to mark the festive season and usher players into the new year. It ranges from product launches, feature improvement and upcoming sales. This follows the launch of the Tiny Tips and Strategies Contest. The game promises to introduce substantial changes to improve user experience and community benefits between now and the coming weeks. Some changes are already taking effect as of the 8th of December, 2022.

Tiny World, HUGE update!🔥
We are so excited!🤩

Tiny World introduced the ecosystem update by launching the Tiny kingdom refinement system. Following this launch, players can now upgrade the current abilities of their weapons by burning SPIRIT. The more SPIRIT they use, the higher the ability of their weapon to deal damage. However, users can only upgrade their artillery to 90 at most by refining. In addition, the chances of completing the process successfully reduce as your equipment becomes more efficient.

Meanwhile, the team is enabling players to refine their firepower by increasing the ranking rewards for ranking high in Tiny Lords. From 8:00 AM UTC on the 8th of December 2022, users will earn double the usual compensation for finishing top of the leaderboard. However, they did not state how long this new benefit would continue.

Speaking of the community, they are set to become more influential stakeholders in this ecosystem. This is because Tiny World is set to launch the TinyDAO Governance Voting Function. As mentioned in a previous update, the team created this feature to empower users with the right to manage the platform’s assets. Once this component goes live, community members will make their voices heard via their choices at the polls. Meanwhile, there was no assigned date for this release.

The major highlight from this update is that the team will launch the Genesis Tinymon Eggs via a private sale in the coming week. Recall that the Tiny Pets were unveiled earlier in November, where the team also gave insights into their in-game use.

There was also a pet naming event. The team stated that further details about this merchandising event before the end of the week.