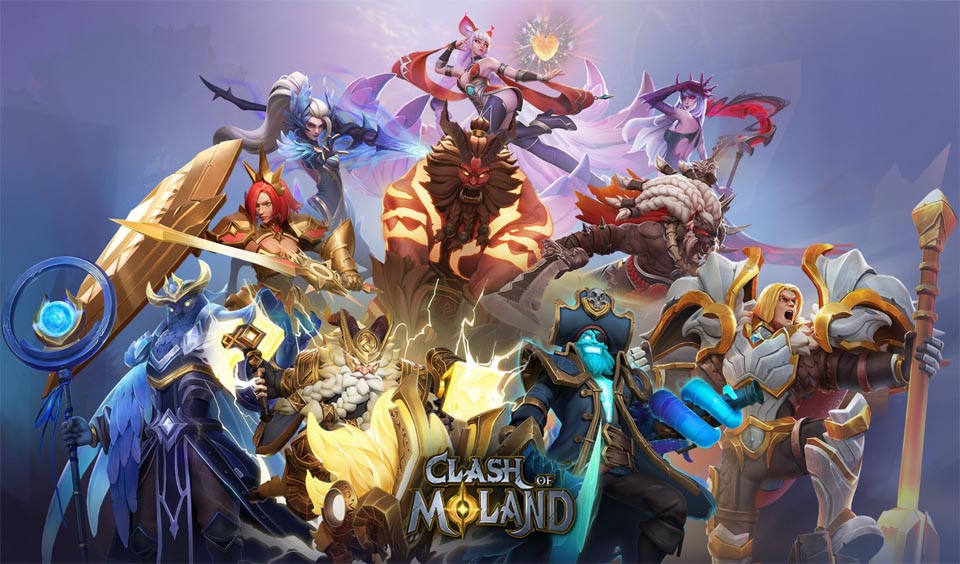 During this time, players will be unable to access the game. MOBOX further revealed it has adjusted the settlement process to reduce the maintenance time. It will also immediately suspend the game entrance at the end of the S3 event. The team also stated it will distribute the Leaderboard rewards to players’ Box Wallet when S4 starts.

Highlights of the S4 Update

MOBOX mentioned it will introduce a new Kingdom gameplay in the new season, and the Faction will modify and advance to Kingdoms. Palaces are unique cities players can conquer. Each kingdom has a palace, and the alliance leader who conquers the palace becomes the king of the kingdom.

Only the alliance of the kingdom can conquer the palace and alliances from other kingdoms cannot attack the kingdom. The king can appoint lords in the same kingdom as advisers, including Prime Minister, Chancellor, Ambassador, and Marshall. Players can do a lot within the Kingdom and more details are accessible through the game page.

MOBOX also mentioned it adjusted the rewards’ distribution to improve game fairness and game experience. First, the distribution is now based on contributions’ ranking, the Merit Badge.

This is a game mechanic to promote game fairness. There are some actions of the lord that can trigger the War Penalty, and they include:

The penalty is a 70% reduction of the gained prestige. It will lift the limit at 2:00 UTC every day. Players who receive War Penalty five times will be unable to earn Prestige again for the season.

The game platform has also updated the Harvest Time, Treasure Map, Rank, Castle Butler, and Daily Task. Players can get first-hand experience of all these updates when participating in Clash of Moland S4.