Valve Corporation, the creator of the popular gaming platform, Steam, on Tuesday received an open letter from Fight for the Future, The Blockchain Game Alliance, Enjin, and other 26 blockchain game companies. The letter calls on the corporation to reverse its ban on Web3 technologies on the Steam Platform, including NFTs (non-fungible tokens) and blockchain games.

In the open letter, the blockchain gaming companies reiterate that games that use blockchain technology and web3 token-based technologies, such as NFTs and DAOs can significantly improve the users’ experience of games while creating new economic opportunities for creators and users.

The letter went further to elaborate the significance of tokens, especially, in opening up huge possibilities for users to team up, interact, and produce tangible digital elements and worlds that were formerly impossible. Thanks to these improvements, games are mode interactive, democratic, decentralized, and player-focused, the letter reads. 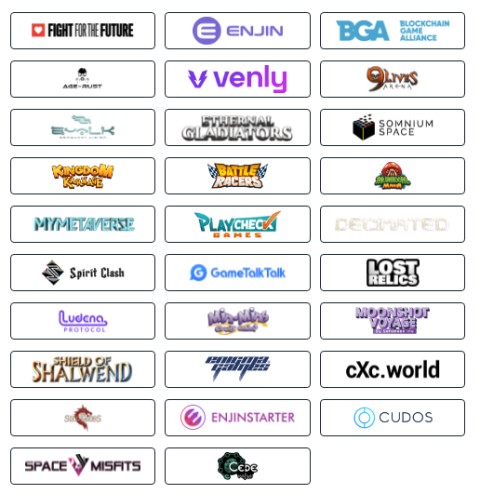 Reasons for the Ban

Suffice to mention that Steam banned blockchain-based games from its platform last month while stating that items with value, such as the non-fungible tokens (NFTs), are not allowed because they have real-world value.
According to Steam, accepting such on its platform can potentially land the company in regulatory issues. The company informed its users about the ban on NFTs trading games on its platform through the Steamworks on-boarding page.

However, the Blockchain gaming companies have pleaded with Steam to reverse its stance on the issue and allow tokens, as well as the use of blockchain technology to be used on the platform.

According to them, “Web3 games are a fast-moving and exciting category of games that have a place within the Steam ecosystem.” The letter ended with a passionately plea from the companies to Valve not to ban blockchain-based games on Steam.

An Overview of the Steam Platform

Steam was introduced into the market in 2003 and over the years, it has become the biggest digital distribution platforms for PC games. Currently it has about 17.24 million users daily. Therefore, a ban from the Steam platform will effectively block a significant lucrative venue on which to market various blockchain games to the general public.