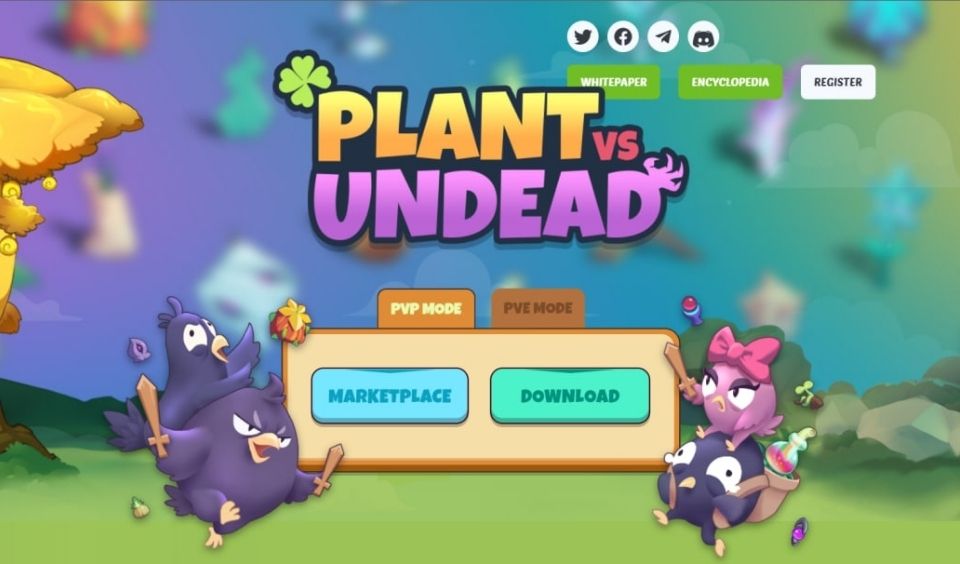 For quite some time, Plants Vs Undead has been teasing its fans about a new mode. This new mode will see players switch from the regular Player Vs Environment mode. It promises an opportunity for players to battle it out with each other. The wait is finally over and fans of PVU will get the chance to enjoy the PVP mode Beta Version. This new aspect of gameplay is all set and ready for players.

The PVP version will go live on the 27th of October by 17:30 UTC. However, this will only be for internal testing. This internal testing will help the development team to ascertain if there is still more work to be done. In this regard, the amount of players who will be able to partake in this event will be limited. In the meantime, the marketplace is open to everyone and they can all have access to it.

After the conclusion of the internal testing, PVU will open the server to more players on the 30th of October by 00:00 UTC. As regards the internal testing of the, the game already has criteria with which it will use to select players. The selection will be done according to the assets that players own on Farm mode. This is important considering that the assets that players will use in this new mode will be assets cloned from the farm mode.

Still in line with the PVP Beta Version, only users of android devices will be able to play the game. Users of iOS devices will have to wait till Apple reviews and approves the game. Interested players can visit the Plants Vs Undead website to download the PVP mode. Members of the PVU community can also visit the Marketplace while they anticipate the release of the game.

Plant Vs Undead is a blockchain game where players can play-to-earn. It involves growing seeds into seeds into different types of plants to defend a mother tree. There are several rounds of the game. In each round, you have to defend one mother three with eight plants. Players who defeat zombies will earn rewards. They can use these points to either upgrade or reposition their plants. Aside from upgrading and repositioning plants, players can also trade their reward for in the open sea. Prior to this moment, there was no competition between players. Players were only fighting against in-game elements.