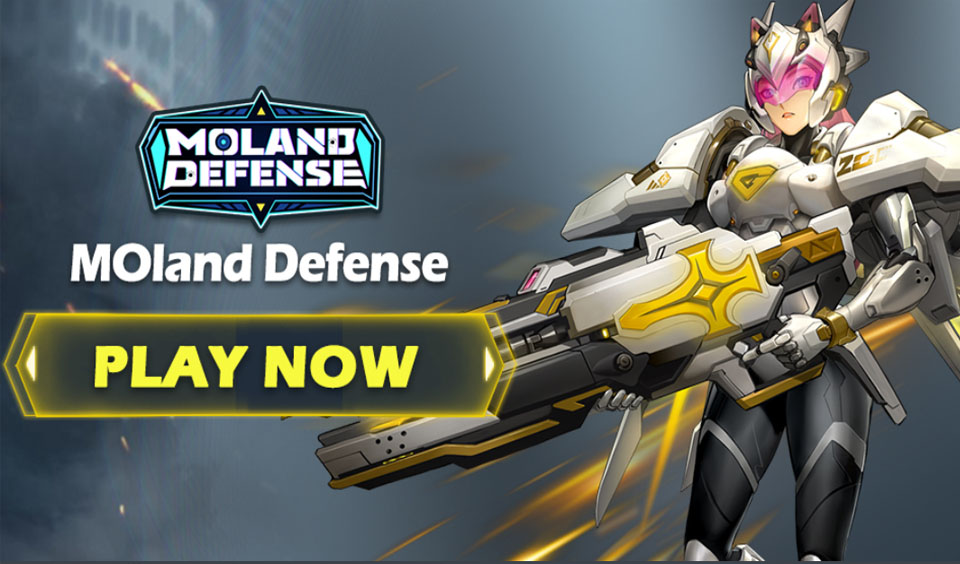 The cross-platform gaming metaverse, MOBOX, has released a new update for season 8 of the MOLand Defense. In its commitment to ensuring a seamless and immersive gaming experience for users, MOBOX is consistently making updates across its platform.

The recent update to the MOLand Defense Season 8 will ensure that players that participate in this season have a more robust and exciting gaming experience.

Highlights of the Update to MOLand Defense Season 8

The new MOLand Defense S8 update covers three major areas – optimization, bug fixes, and new features. Here are the highlights of the updates made in these areas:

MOBOX has added two new features to the MOLand Defense Season 8. These are:

What does this update mean for players? Simply put, most issues that were experienced in the previous season have been fixed. That means players can look forward to a more enhanced gaming experience without glitches. Additionally, they can enjoy some new features and optimizations that have been carried out on the game.

It is worth mentioning that MOLand gameplay offers guilds and players the opportunity to explore and compete for their territory in the vast land of MOMOverse. Each territory in the land has its independent coordinate and associated structures.

Guilds and players have the freedom to govern their land by appointing and removing different gamers or uploading their unique images to mark personal territories. MOLand Defense is a real-time strategy tower defense game.

Players get transformed into commanders on the battlefield as they try to resist the invading monsters looking to take over their land. Gamers have to recruit heroes and build formations to ensure corporation among heroes from different camps. They also have to allocate resources and collect equipment.