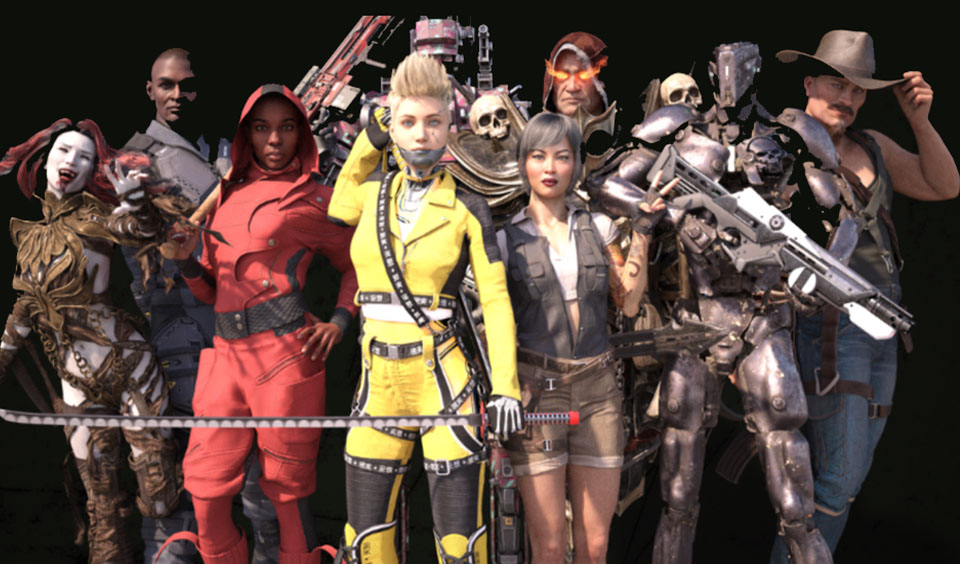 The sci-fi action adventure puzzle game, Age of Rust, has released its special development update for September. In its release, the game platform announced its plan to transition from Enjin to Polygon.

According to Age of Rust, the transition requires re-minting its game NFTs and changing its assets’ structure while improving support for game-based NFTs. It emphasizes that the goal is to provide a better experience for users who played both the beta and alpha versions of its game.

The platform further revealed that the move will enable the team to simplify the in-game NFT utilization. Players will no longer worry about looking for multiple NFTs in marketplaces.

Highlights of Planned Changes to NFT

Rustbits: Age of Rust reveals it will move Rustbits to an ERC20 token on Polygon and drop them to holders. The maximum supply of this NFT is 37,289,210. This will provide more utilization opportunities and facility ways to leverage other platforms working with ERC20 tokens.

The game platform says that the timetable for the movement is pending but will not require any wizard or claims process.

Mission NFTs: Also, Age of Rust announces that users will Re-mint Mission NFTs on Polygon as ERC-1155 NFTs. All current holders will receive the drop of the new NFTs without any wizard, bridge, or claim actions. Meanwhile, it will cap the amount of the current distribution at the original 4,865.

Privateer NFT: This is a new numbered NFT with unique artwork and traits per NFT. It is similar to the PFP-style NFT. Age of Rust says it may alter the metadata for this NFT to reproduce the achievements and game bonuses unlocking. Additionally, the NFT has future capabilities to upgrade and customize the characters.

Game Item NFTs: The game platform says it will not move the Game item NFTs from the Enjin platform. Holders can also not use it in the game. Instead, they will all unlock with the game. These NFTs include thermal vision, Enjin multiverse items, and others.

Lastlight, Ankh, and Origin NFTs: Age of Rust will re-mint these NFTs on Polygon as ERC-1155 and drop them for holders.

Overview of the Simplification of Age of Rust Gameplay

Players only require the Privateer NFT to play the Age of Rust game henceforth. Players will use this NFT to play the narrative side of the game focusing on the storyline and playing it from start to finish.

However, the crypto-puzzle side of the game will require extra NFTs to unlock the Easter-egg type features. Interested players on this side must get the NFTs from gamers who collected them.