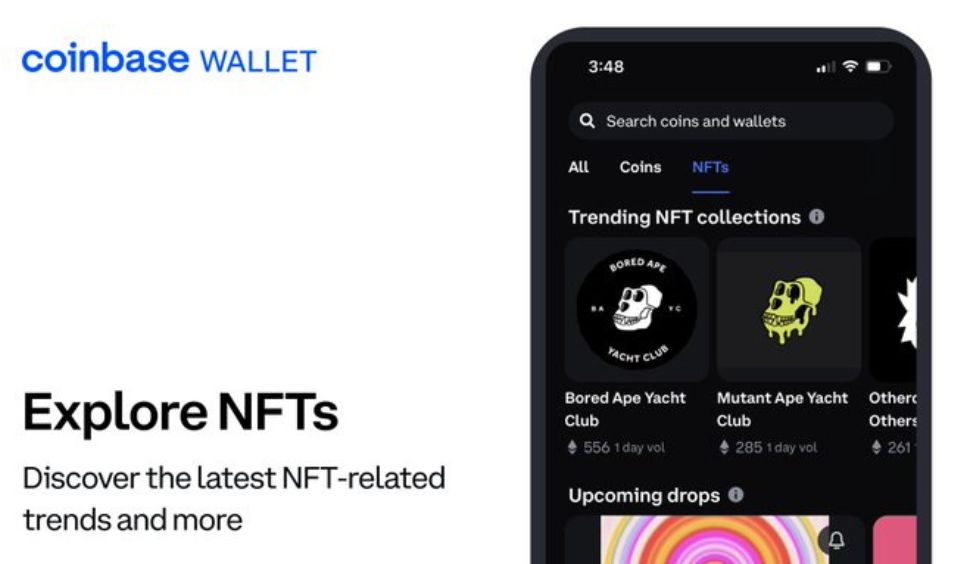 Apple demands gas fees commission for transactions conducted on the Coinbase NFT wallet mobile app. While making the announcement, the team gave insights into the whole situation. The blockchain company also revealed further details in response to iOS device users who complained that they could not send and receive non-fungible tokens.

You might have noticed you can't send NFTs on Coinbase Wallet iOS anymore. This is because Apple blocked our last app release until we disabled the feature. 🧵

Earlier in November 2022, Coinbase customers complained about their inability to transfer NFTs using the mobile application. Upon further investigation, it was discovered that Apple blocked the last app release until the feature was necessary for facilitating NFT transactions. This caused the blockchain company to inquire further from the mobile phones and computers manufacturer.

After further probing, it was discovered that Apple wanted to receive gas fees commissions for transactions done on the Coinbase NFT wallet app. According to the iOS device producer, they wanted gas fees to be paid through their in-app purchase system. This way, they can protect their interest and collect 30% of the trading fees that Coinbase charges users. While responding to the demands, the blockchain outfit stated that it was impossible to meet the conditions.

According to them, the nature of blockchain and NFT transactions restricts such initiatives from becoming possible. One of the reasons for this assertion is that Apple’s in-app purchase system does not support cryptocurrencies. As such, Coinbase will not be able to meet this obligation – even if it tries to. In addition, this demand is similar to asking for a commission whenever users send mails over open internet protocols.

Meanwhile, users can still access their assets via the web or other devices. Coinbase is hopeful of reaching an agreement with Apple.

As expected, it is almost impossible for NFT owners or holders to sell or transfer assets from iOS devices. Besides the traders, even those who want to gift theirs to family members will be unable to do so. This is because of the new policies that Apple is introducing to make more money to the detriment of user experience. Many analysts are projecting a drop in NFT usage on Apple devices. In contrast, others expect crypto enthusiasts to move from iOS devices to other operating systems like Android.