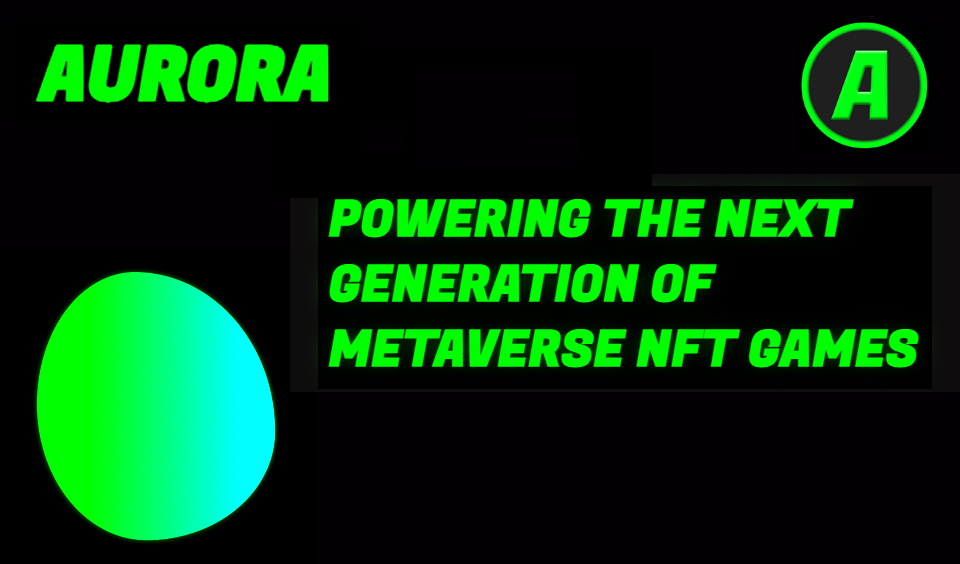 Aurora NFT, a Utility-focused NFT Inventory management protocol, has announced its official launch on the Avalanche Mainnet (c-Chain). In celebrating the launch, it will hold its pre-sale event on April 16 and 5% of the proceeds from the pre-sale event will be donated towards support for Ukraine.

Aurora NFT is a metaverse NFT platform focused on utility and offering its community members the opportunity to earn passive income.

The $Aurora team is proud to announce that as of today, we are officially launching Aurora NFT on the #Avalanche Mainnet🥳

What is the Aurora NFT all about?

Aurora NFT runs on the Avalanche c-chain. It offers game developers the platform to seamlessly create and manage their game inventories. Aurora NFT is created on the popular ERC-1155 standards. It supports the creation of multiple in-game items and currencies.

The metaverse aims to provide as many revenue streams and utility as possible for game developers and gamers alike. The revenue streams generated through the platform are used for paying stakers, enabling them to earn passive income.

Highlights of the Organic Revenue Streams on Aurora

To further reduce the supply, 5% of the fee is burned permanently and 5% is circulated as dividends. The remaining part of the fee is used to increase demand through token burns and buybacks.

Overview of the Aurora Token

The Aurora token takes the center place of the Aurora metaverse. Holders can stake and use the token in all Aurora dApps. The Aurora token is the currency for generating revenue streams in the Aurora platform and for paying stakers.

It is worth mentioning that the token is deflationary with 5% deflation on every transaction. The smart contract of the token also does not possess a minting function. The token will be available during the pre-sale event on April 16.

Without a doubt, Aurora NFT has a bright future. The platform plans to include additional revenue streams, including a Metaverse projects platform/hum with launchpad, a mobile app, and a technique for managing NFT inventories. The team is also exploring different ways to create utility and generate organic revenue to reward holders.