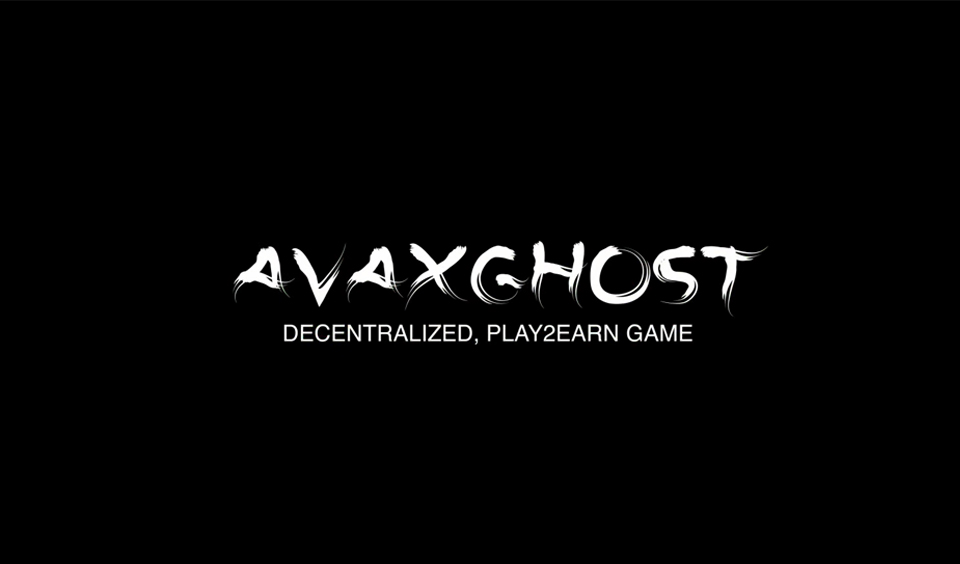 Avax Ghost, a decentralized play-to-earn crypto-based game adventure and sub-platform of Avalanche, has announced its $AVAX Ghost Mint date. The mint event is slated to take place on December 24, 2021, at 20:00 GMT. There are 10,000 AVAX Ghosts to be minted during the event.

The Clock is Ticking.…

It’s not long before the ghosts wake up!

Suffice to mention that each AVAX Ghost is unique and interested participants in the event can rest assured that no two NFTs will be duplicated or replicated during the event. At the event, the start price for the mint will be 1 $AVAX for the first two thousand participants.

AVAXGHOST is a hand-made NFT designed for a play-to-earn game on Avalanche. Holders of the NFTs would be able to earn SPRT and also exchange their SPRT for AVAX. The Avax Ghost game is available and open to interested players, which makes it a free-to-play game.

However, players would need to hold NFTs to earn SPRT while they play the game. Being an AVAX NFT holder comes with many benefits. The value of the AVAX Ghost NFT increases with time and players can earn more and preserve the value of their NFTs. They can also earn the SPRT token while in the game.

What’s Next after Minting the NFTs?

After the minting event, Avax Ghost will launch its game, and holders of the NFTs would be able to explore games. They will be able to choose their team between the Green Team and Purple Team. As they play the game, they get to open their Graveyard where they can earn SPRT tokens with great value.

As they level up their Graveyard, they earn more SPRT tokens and find a spot on the leaderboard.

Every player with NFTs gets to earn rewards weekly as they complete challenges and tasks in the game. They will have the opportunity to exchange their SPRT for AVAX and trade the same in the marketplace. Avax Ghost is an interactive, multiplayer, play-to-earn game built on Avalanche. The game platform allows players to own assets and items in the game.