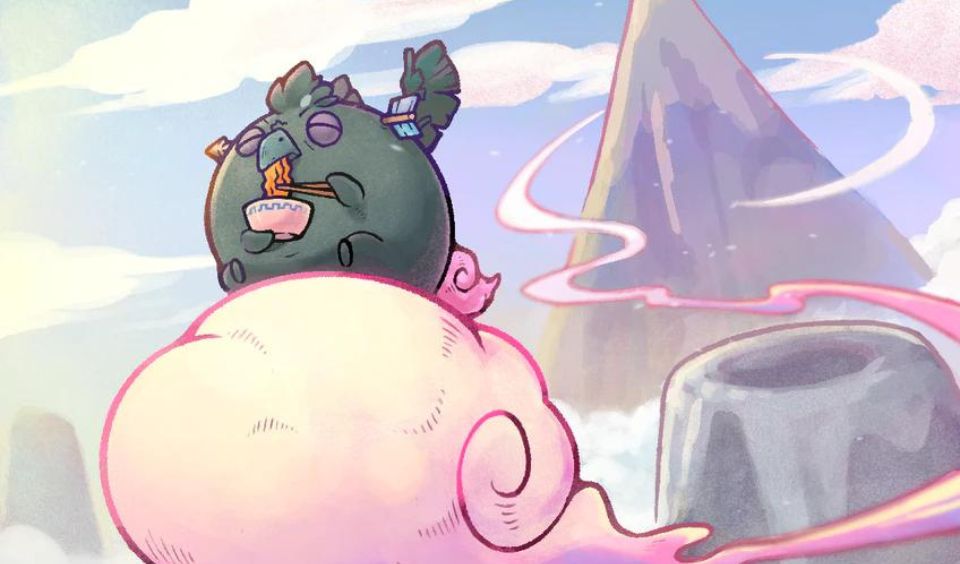 Axie Infinity is issuing an update to Origin. It features improvements to gameplay, as well as bug fixes. This comes just hours after it unveiled upgrade plans and phases that the new ecosystem will follow. The changes will take effect in the later hours of the 16th of June 2022. The game will be unavailable until the dev team completely effect the necessary modification.

Later today, we will be deploying updates to Origin! The game will be down until the updates are complete.

To ensure player satisfaction, Axie Infinity is working with every feedback it got. In this regard, it will be removing the Disarm Turn 1 mechanism in the Arena Mode. In this Origin update, players that go first will be able to attack their opponents with their cards on their first attempt.

Another significant modification in this upgrade involves the use of Energy and the drawing of Cards. Going forward, this will be the new approach:

Asides the scaling systems for cards, gamers should expect changes to the use of shields and secrets. They include the following:

Before now, the stats on your rival is usually displayed on the top right of your screen. This includes the available energy and the number of cards in each of their pile. Following this update, opponent info will now be hidden. In addition, the Bloodmoon will now start on turn 17. Furthermore, Multi-hit and AoE attacks will hit all targets at the same time.

There will also be significant transformation of the user interface for a better gameplay experience. They include: