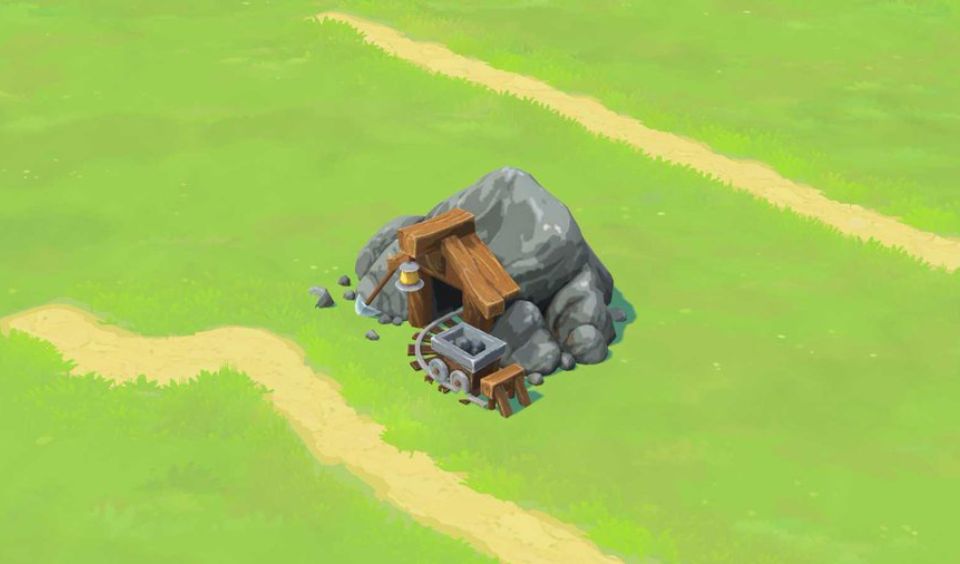 Axie Infinity announces that it will be releasing Land for interested persons. It made this announcement  by 4:10 AM GMT+1. While issuing the update, it also states that the process will begin in the next 24 hours, 50 minutes. Which will be Friday the 1st of July, by. 5:00 AM GMT+1. To keep up the anticipation of this event, there will be a countdown timer to this effect.

At this time you’ll be able to start staking your Land.

The Axie Infinity staking will go live on the 1st of July 2022. At 5:00 AM GMT+1, users will be able to begin depositing their virtual property to the pool. However, they will not begin to receive AXS rewards as they stake. Instead, the benefits will begin accruing an hour after the process goes live.

Axie Infinity is set to release the Phase 2 of the Origin ecosystem. To incorporate this upgrade, there will certain modifications. For example, the Alpha Season Leaderboard will go live. Along with it, there will be a reset to all the progress that players have made. This will include ranking, runes, charms and other resources. In addition, the details of your opposition will be displayed at the top right side of your screen.

Speaking of which, there will be further balancing regarding the cards used during gameplay. The dev team is also adding a new mechanism – return. With this inclusion, players will be able to undertake the following:

Besides the new introduction, there will also be updates to the Revenge Card. Going forward, these will be the new norm:

There will also be minor updates, as well as bug fixes.