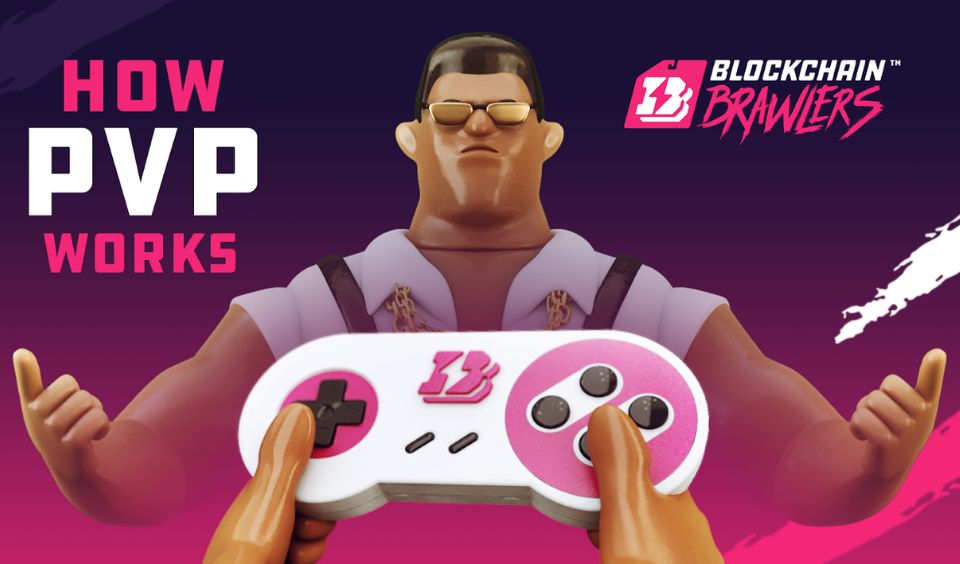 While unveiling its roadmap, Blockchain Brawlers introduced the PVP game mode. Since that update, it has received questions from its community about this aspect of gameplay. Most of these inquiries have been about how this process will work. Players are even asking if it will be similar to trading cards or Gathering.

📢 Gameplay Explained: How Does the PvP Card Game Designed by Richard Garfield Work?

The moment you’ve all been waiting for is almost here! Get ready for the most insane card game you’ve ever experienced.

Earlier, the team revealed on their social media platform that this introduction would adopt the poker playing style. While at it, you can bet, time your folds well and even call your opponent’s bluff. Your chances of winning revolve around reading your counterpart’s mind and anticipating their next move.

Details of the Blockchain Brawlers PVP

While making this announcement, Blockchain Brawlers also hinted about an upcoming beta test. However, this will be a closed event, where selected persons will try out the soon-to-be-launched PVP mode. To those that will be chosen, they will not receive any form of training. They will have to learn while engaging in gameplay. According to the post, “the better game player will win more often than they lose.“

When the game starts, both participants will receive three cards. Likewise, they will also start with 20 Health points and 1 Power Meter point (the lowest possible amounts). Poker rules will apply, and the winner will be the one whose two cards have the higher value. That play will get of each round will receive This means that no one folds their hand and the bets have been matched.

To play, you will draw the first card facing it upwards. After which, you will choose the second one with its value hidden. This way, only partial details of your hand are available to your opposition. If the card facing up has a lower number than the one facing down, you have a regular deal. If the case is the other way round, you have an edge against your counterpart.  In Block Brawlers, it is called flexing.

This is an essential aspect of gameplay and significantly affects the outcome. For example, you will only deal damage equal to your power point when the other player folds during a regular hand. However, you can add 1 more point to your power meter when you deal damage with a Flexed hand.  Below is an illustration:

However, flexing does not always guarantee success. If you flex on someone, and they match your bet, you will lose that round. This does not matter if your cards have a higher number.

Moverse IDO to Hold on Enjinstarter