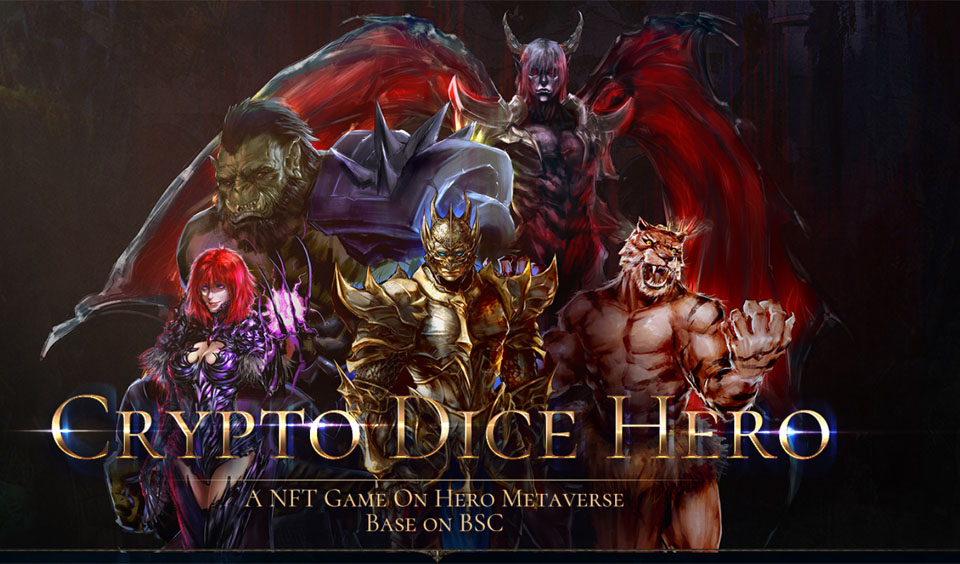 After completing its Beta Testing, Crypto DiceHero, a play-to-earn NFT-based game platform, has released a simple guide on how to play the game. Suffice to mention that the game developer has made certain improvements to the beta version and released a new version.

This version is compatible with mobile devices and offers a better game experience. To help players access and navigate the game, Crypto DiceHero has released a how-to-play guide.

Dear DiceHeroes, here is a guide provided the beginner an easier way to access the game, for more details please visit the link below👇:https://t.co/exEfG7k94y

How to Start the Crypto DiceHero Game

The first step to start the game is to set up your wallet. You need to install a Metamask wallet extension on your browser and fund your account with some BNB.

You need BNB to mint NFTs, purchase $HRO, and pay gas fees. After installing the Metamask, you have to register your MetaMask wallet. With this, you can proceed to enter the lobby and explore the game.

Highlights of the Game Interface

It is essential to understand the game interface before starting so you can have a better game experience. At the top left side of your screen, you can view your $HRO balance and locked reward balance. At the top right, you can alter the in-game setting.

How to Prepare for a Battle

It is crucial to prepare to win battles when playing Crypto DiceHero. To get started, click the “Play” button at the bottom of the lobby. This grants you entrance into the game and directs you to the hero arrangement and map selection page. Gamers control a team of a maximum of six heroes to fight against monsters on the battlefield.

Carefully arrange the heroes in the right position to gain a better advantage. Next, click the “Play” button to start a battle. When you reduce the health of the monsters to zero, you defeat them and win the battle. You get automatic rewards for defeating the monsters. There are two primary phases in the battle.