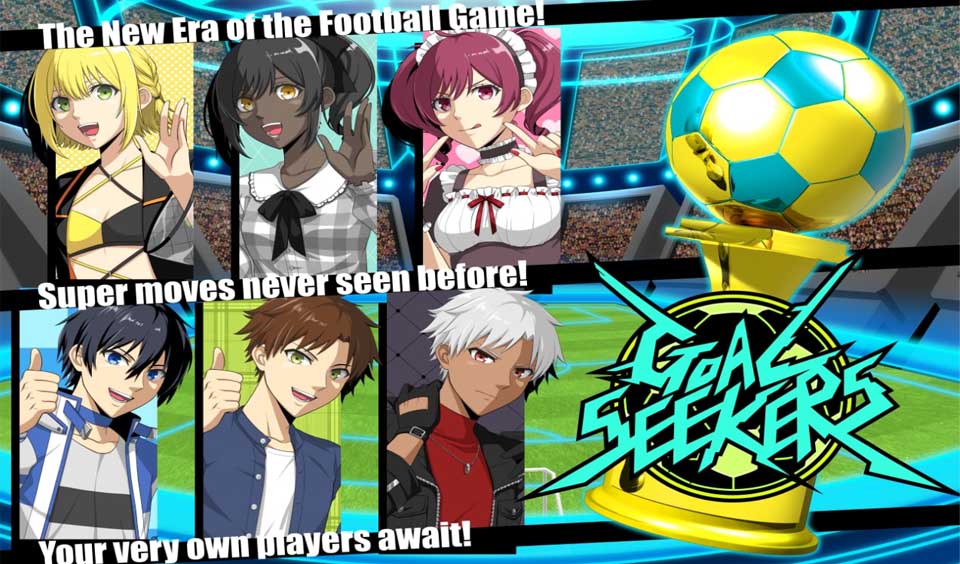 According to the developer, it is a new era of a football simulation game where players can build teams with their NFT players and win leagues using team tactics. The platform aims to launch the Goal Seekers game in the spring of 2023.

A New Era of Football Simulation Game! Build your team with your own NFT players & win the league with your team tactics!

What is Goal Seekers Game?

It is a new NFT football simulation game allowing players to form teams with generative NFTs. They can set formations and develop tactics to challenge others in matches. All players, coaches, and staff members of the team are NFTs. The goal of the developer is to equip gamers to participate in its economic sphere in different roles.

These roles include using coach NFTs, collecting player NFTs, training player NFTs, or just enjoying the matches. It is worth mentioning that the program generates the game NFTs automatically.

What to Expect in the Goal Seekers Game?

Players of Goal Seekers will have the freedom to assign NFT football players, coaches, and managers freely to enhance the capability of their teams. The game will reward winners of matches with DEAPcoins. Player NFTs will function like real football players.

They will become better as they participate in leagues and also age. As players get to a certain age, the gamer can decide to make them a coach, trainer, or manager. Players have the freedom to play in different ways based on their preferences.

They can choose to collect competent position coach NFTs or enjoy league matches primarily with player NFTs. They can also specialize in training player NFTs.

The theme of the Goal Seekers game is creating a new style of the football game in collaboration with the community. That means the community will vote for the game title and the style of the players’ illustrations on Discord.

DEA is a global GameFi and metaverse platform enterprise based in Singapore. The company is the developer behind JobTribes, a play-to-earn game, and PlayMining Verse, a metaverse project.

It is also the brain behind the PlayMining NFT marketplace where users can trade, sell, and buy NFTs. DEA is a leading Web3 entertainment company focusing on the entertainment and gaming experiences of users.