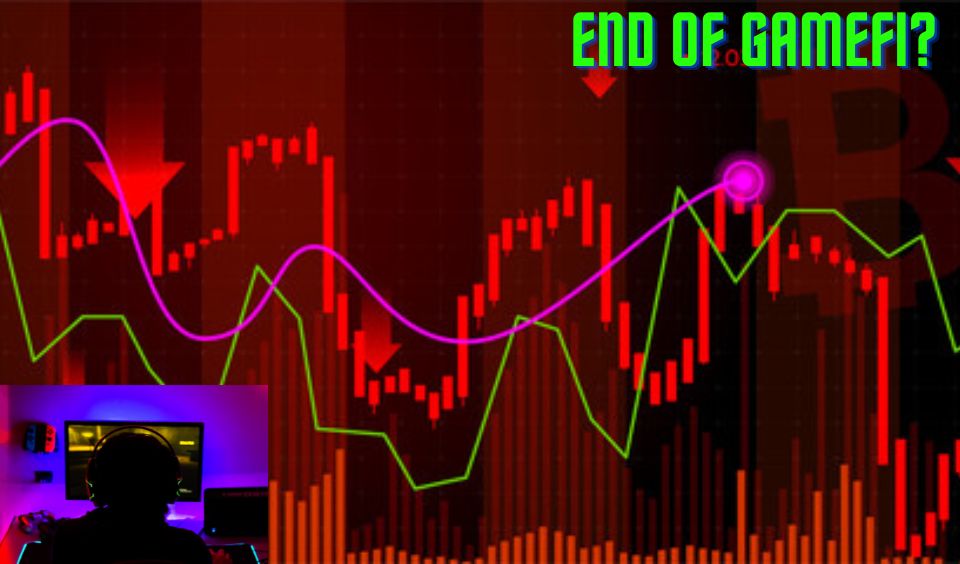 The decentralized market has had intense drama over the last 24 to 48 hours. This has led to almost leading web3 games’ tokens losing more than 20% of their value. As usual, the critics are back and claiming that this severe market capitulation signals the end of GameFi.

How it All Started

The build-up to this recent market capitulation began some months ago. Some DeFi firms were failing due to the crypto winter. They range from lending companies like Celsius to hedge funds like 3AC. The primary culprit was Three Arrows Capital, which mismanaged funds and could not repay its investors.

As with every bad news related to blockchain, this caused the market to be further nosedive. Meanwhile, there was already an existing bear market. Coupled with these incidents, everything quickly hit rock bottom. Things continued like this till FTX started making exploits.

Sam Bankman-Fried led the crypto trading platform to acquire multiple web3 establishments. The initiative focused on mostly struggling firms who needed liquidity to avoid insolvency. This move was hailed by many as it helped to revive somewhat and sustain the market. Little did everyone know that the fairytale would only last a short while.

It soon became rather apparent that SBF had outdone himself in a bid to save the industry. While trying to save near-bankrupt establishments, Sam spent too much of his organization’s capital. So much so that majority of his company’s funds were just its locked $FTT token.

For those who do not understand the system, cryptocurrency organizations must have other forms of liquidity besides their native token. These backup funds can serve for acquisition, expansion, development and other emergency purposes. This finance is necessary as specific cryptocurrencies do not have general use cases.

Binance earlier announced that they will be acquiring FTX in a bid to salvage the situation. However, they soon backed out of the move because of regulatory concerns and other issues.

Undoubtedly, every GameFi project took significant hits during the recent market capitulation. GMT, TLM, SWEAT, M SOUL, M GF and many others have lost beltween 10 and 20& of their value. However, does this signify the end of GameFi?

No, it does not. Like we showed with Axie Infinity, analyzing blockchain games with their token prices will only show half-truths. Gameplay projects should be judged by player participation and not token prices.

Considering this criterion, the recent market capitulation does not signify the end of GameFi. Recent research by DappRaddar shows that blockchain user participation increased by 2000% in one year. In this regard, gaming now accounts for 52% of the total activities in web3. So, you see? It is the beginning and not the end of this budding industry.