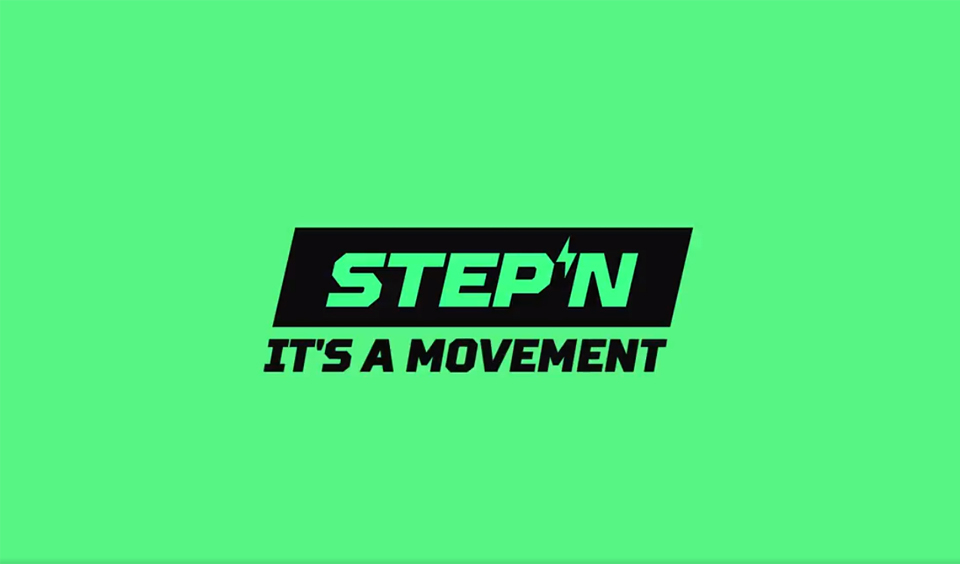 STEPN is a lifestyle app that inculcates both SocialFi and GameFi. It rewards players for leading healthy lifestyles and exercising. It is the first NFT game that employs the move-to-earn mechanism to reward players. Unlike most blockchain gaming projects, it takes a different t approach. This has caused critics to question its sustainability. Some even went as far as tagging it a Ponzi scheme.

For better clarity about how GameFi works, refer to an earlier piece on “how blockchain games make money”. In that post, we outlined the money-making mechanism and how they ensure continuity. We also have other publications on how much players can earn from this app. With the general myth that blockchain games are not sustainable out of the way, let us dissect STEPN as a project.

How Does STEPN Work?

On the surface, this is just an app that rewards users for exercising and running. However, an entire mechanism is dedicated to supporting the program beneath this surface. To become part of the community, players must purchase sneakers as NFTs. Depending on their rarity, they can cost between 13 and 50 $SOL. You can start running once you obtain one. They can further choose to upgrade, loan or sell their digital assets.

Before now, the game was free to play. In return, players did not receive any tokenized rewards. Earlier in August, however, the team introduced a compensation scheme involving $GMT. While making this announcement, they also added that players MUST own a Level 30 sneaker. Players must spend time and resources to get to this point.

What does a Ponzi scheme entail? This system promises maximum returns with little or no inputs. These offers are so juicy that they are not feasible, especially in the long run. The reason is that there is no other inflow of liquidity besides what members contribute. So the operators of such platforms encourage people to continue contributing to enable it to fulfil its unrealistic promises.

Considering everything stated above, it is evident that STEPN is not a shady enterprise. It does not promise something extraordinary. Instead, it rewards people for living healthily. Speaking of its sources of funding, there are multiple means. It offers value (NFTs) and does not just collect monies from players. Solana Blockchain and other investors also support it. The app also receives proceeds from transactions that users conduct on the network (where most of its funds come from).

So, no! STEPN is not a Ponzi scheme. It is a move-to-earn app that offers value and encourages people to exercise and live healthy lifestyles.

How much does Sandbox Metaverse Land Cost?