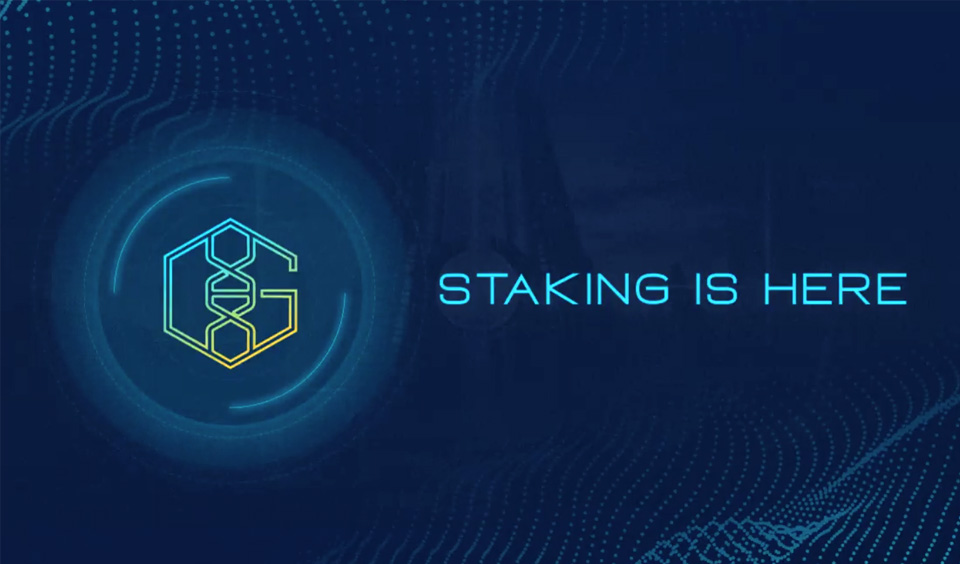 It is worth mentioning that the GENE token is the staking and governance token used with KI to level up Habitats, craft, and earn in-game. The token also serves as the primary token used for the purchase of Genopets NFTs during seasonal drops and minting games.

The time you have been waiting for has arrived.

What are the Goals and Benefits of Staking?

One of the major components of the staking architecture is the chance to withdraw locked GENE Token rewards to use in-game as sGENE. The sGENE cannot be swapped or listed on exchanges. It is burned after use. It should be noted that the staking program has a lifespan of four years with the rewards divided across different staking pools.

Animalia Talks about the Future of Blockchain Card Games