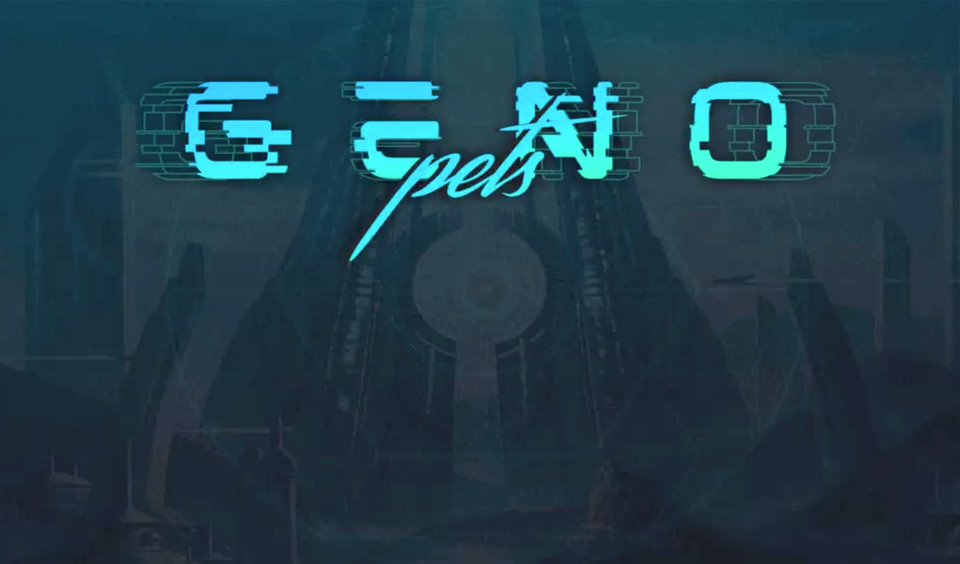 Genopets, the world’s first move-to-earn NFT-based game platform, has released a detailed status report on the new improvements and updates to its Genoverse. The game platform highlighted that its 6-week epic treasure hunt was a success and came to a beautiful end as Genovians raced to finish numerous mind-boggling puzzles.

Genopets also revealed that within the last few weeks, its Discord Community has grown by tens of thousands and about 25,000 crystals have been claimed with the goal of minting a Genesis Habitat.

Have you been keeping up with the Genovians? 🐉 The greatest hits are down below for you to get up to speed. Make sure you also hit the 🔔 in our profile so you're always in the loop!

Highlights of the New Updates and Improvement

Since the beginning of the week, more than 4,200 Level-1 Genesis Habitats have already been terraformed. Players that collected all five Elemental Classes of crystals and one terraform seed have the potential to birth a Genesis Habitat. Every participant has a whole month to claim their Genesis Habitat and become an owner of a part of Genoverse history.

According to the game platform, the Genepets team has been working hard to bring to life the mystical homes of Genopets. Each habitat will correspond with the Elemental Classes of Fire, Water, Metal, Earth, and Wood. Each will be filled with unique portals and foliage specific to the elemental class of the habitat.

It is worth mentioning that the choice that participants make during the crafting of Habitat will determine the overall details of their NFT. That means it will evaluate the specific element, the placement of the foliage, and the little structures they will have. With this, there will be a controlled mechanism for the rarity of Genopet NFTs that are minted.

The stage-1 Genopets have been developed and the Genopet Studio is looking fantastic and nice. The game platform has developed an internal program that allows the team to generate different stages of Genopets procedurally at any time for testing and marketing.

W.H.I.T.T.A.K.R Puts its Voice in Action

While W.H.T.T.A.K.R is an advanced AI, its character is starting to shape up. Genopets game platform is currently updating the on-boarding flow with a customized oscillator that responds to the sound of the voice of W.H.I.T.T.A.K.R.

Genopets game has also been featured on the big screen of FTX Gaming and Solana at the Game Developer Conference. Other highlights that are worth mentioning include:

Age of Dragons Announces the Release of its Playable Demo